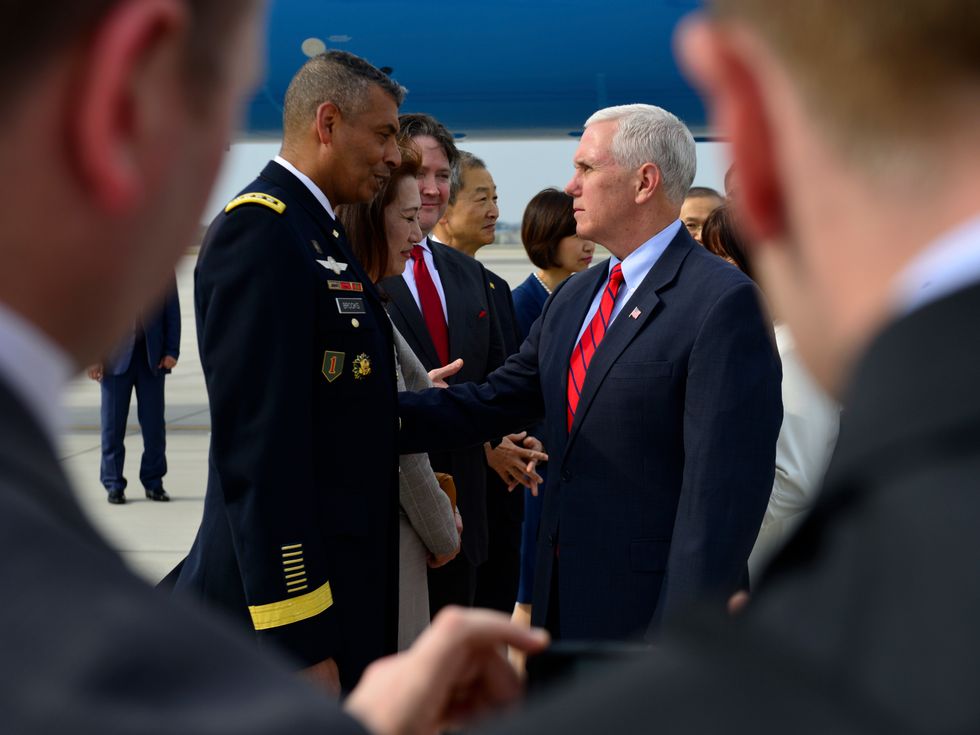 Vice President Mike Pence was an early suspect to be the writer of a bombshell New York Times op-ed from an anonymous senior administration official denouncing the president as incompetent and amoral, but he quickly worked to quash this speculation.

“Anyone who would write an anonymous editorial smearing this president who’s provided extraordinary leadership for this country should not be working for this administration,” he said. “They ought to do the honorable thing and they ought to resign.”

But according to a report Thursday night from the Times — produced by reporters who are institutionally separated from the editorial staff who do know the identity of the op-ed writer — several White House officials believe Pence may indeed be the anonymous author.

The report also found that, according to one source, the White House has narrowed its list of suspects to 12.

Late Wednesday night and throughout the day Thursday, senior administration officials put out statements denying authorship. This reportedly pleased the president, even though, as the Times noted, former Deputy FBI Director Mark Felt, who was the notorious Nixon-era Deep Throat, had publicly denied his secret identity at the time.

Many have pointed out that the term "senior administration official" is a relatively broad term. While it initially conjures the names of Cabinet-level officials and other high-ranking and prominent aides, it could potentially apply to hundreds if not thousands of people posted within the federal government.