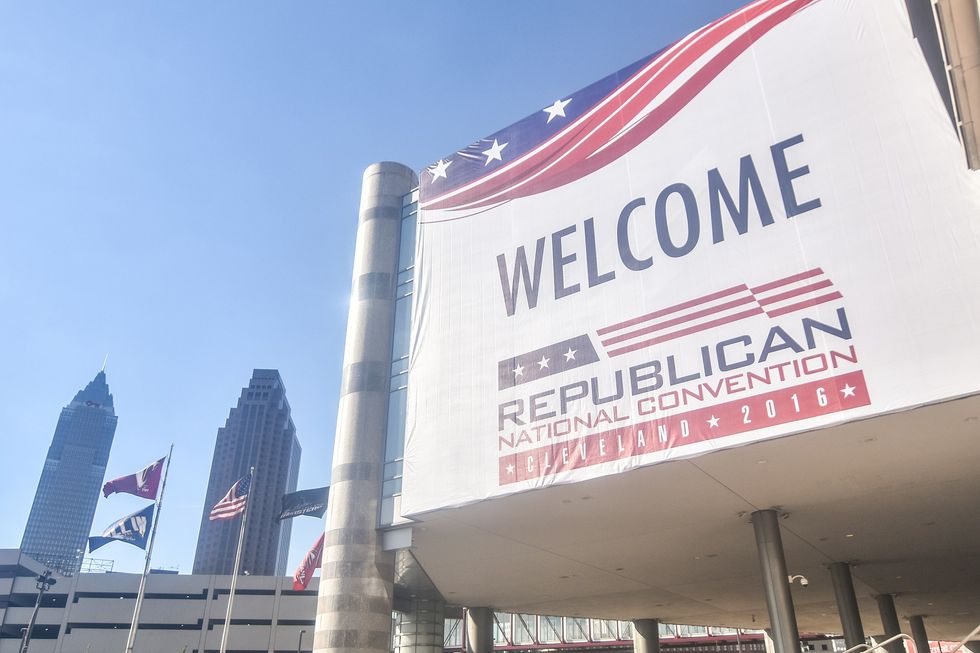 One of the most interesting: that Broidy allegedly demanded Bechard have an abortion.

The Daily Beast summarized some of the key details of the accusations:

They include Bechard’s claim that Broidy compelled to her to have an abortion; that he refused to wear a condom; and that he had sex with Bechard "without telling her he had genital herpes." In addition, Broidy allegedly told Bechard he had prostate cancer and that he was unwilling to have his prostate removed "because it would stop him from having sex, which he told her was more important to him than life itself."

Bechard also claims that she was scared of Broidy because he carried a gun in his car and “had told her that he knew people who could make other people disappear.” She alleges that Keith Davidson—her former attorney who negotiated the hush-money agreement—told her that Broidy would sue her for child support if she kept the baby and that Bechard should "be very very careful."

The complaint also alleges that Broidy said he wanted to "skull f--k" her, and pushed her to drink heavily "so that she would be more compliant toward his physical abuse."

Broidy vehemently denies these claims, stating, "This person tried to extract money from me by making up false, malicious and disgusting allegations. I have acknowledged making the mistake of having an affair, and I entered a confidential agreement to protect my familyâ€™s privacy." He has reportedly threatened to counter-sue, and his attorneys also state in the unsealed motion that, "Given that even plaintiff cannot now conceive of any possible connection between these salacious allegations and her claims, the Court should strike them without further consideration."

Bechard's suit seeks to free her from a $1.6 million hush money agreement she agreed to following their affair — a tactic that was also employed by President Donald Trump and his former personal attorney Michael Cohen, who last month pleaded guilty to several federal crimes.

Broidy, a huge Trump supporter, resigned from his role at the RNC in April after initial reports of the payoff emerged.

(This piece has been updated to include a statement from Broidy.)