'She Is Christine Blasey Ford': CNN's Brooke Baldwin Demands Trump Call Kavanaugh Accuser by Her Name After He Repeatedly Says 'The Woman' 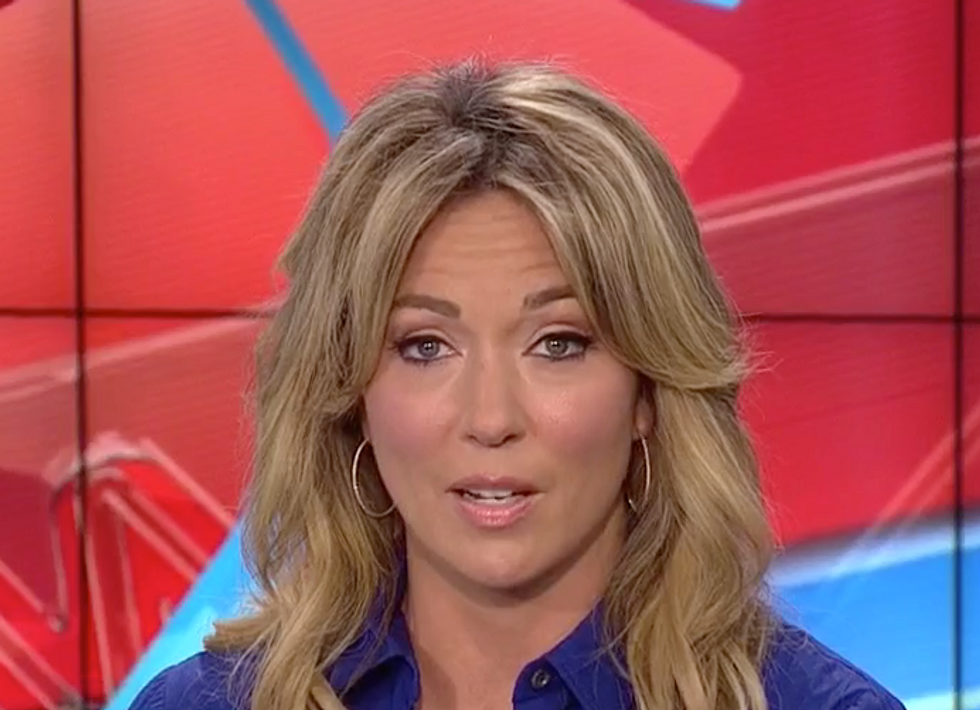 Responding to a question about Christine Blasey Ford's accusations of sexual assault against Supreme Court nominee Brett Kavanaugh, President Donald Trump on Tuesday said at a press conference that he felt bad for the judge while refusing to mention his accuser's name.

CNN's Brooke Baldwin was taken aback by the glaring omission in a segment airing right after Trump's press conference ended.

“Mr. President, refer to her by her name," Baldwin said, speaking directly to the camera. "She was anonymous. She no longer is. Whether you believe her or not, 'the woman,' as you referred to her, she’s no longer the accuser. She’s Christine Blasey Ford.”

Baldwin also noted that Trump showed "not a lot of compassion for the victim."

Gloria Berger, a CNN analyst, agreed: "I think the president believes, as does Mitch McConnell, that this is just a political game that's going on to delay the nomination until after the midterms."