'The Impeachment Hearings Are Coming': Conservative Pundit Predicts Trump's Corruption Will Soon Catch Up to Him 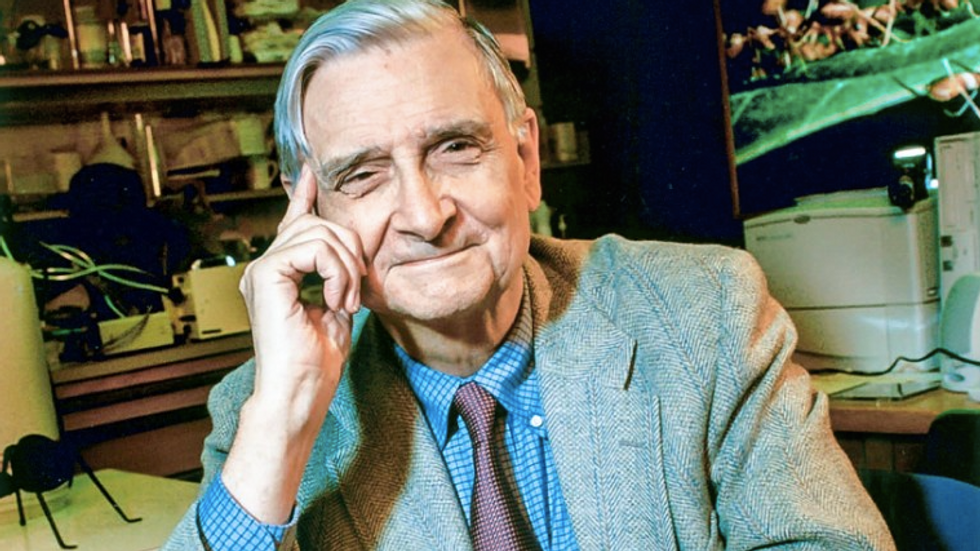 President Donald Trump has run a campaign and an administration rife with scandals that would decimate any other administration, from his inner circle's ties to Russia, to his alleged flouting of the Emoluments Clause, to his cabinet's systemic use of taxpayer money for personal enrichment.

But the days of Trump simply blundering ahead with no regard for the consequences could be over very soon, according to Republican strategist Rick Wilson.

"This administration is going to go down as one of the most corrupt presidential administrations ever," said Wilson on MSNBC's "Deadline: White House" on Wednesday. "It's not just the impeachment hearings are coming. It's not just that the other scandals and corruptions inside this administration are going to be put under the hot lights, and that's going to be the narrative all through '19 and all through the first part of 2020, is that this is a profoundly venal and corrupt man and everyone down the chain from him has their own venal corruption about them. It's also going to be they can't run the blocking and tackling against the attacks on the Justice Department, that Mark Meadows and Devin Nunes and these guys have been doing for months."

“This will go down as one of the most corrupt presidential administrations ever.” — @therickwilson https://t.co/YCMct69ANH
— AlterNet (@AlterNet)1536788010.0

According to Nate Silver, Democrats currently have a 70 to 80 percent chance of winning control of the House this November. If this happens, the firewall in Congress that has shielded Trump from scrutiny will break, and the investigative committees — which up until this point, at the direction of Trump's GOP allies, have largely been investigating the people investigating Trump — will instead turn their guns in full force on the president.

There is no sign that Trump is prepared for anything like this. And it could be his final undoing.