Reefer Madness: Republicans Are Playing Dirty in Their Bid to Stop this Red State Marijuana Law 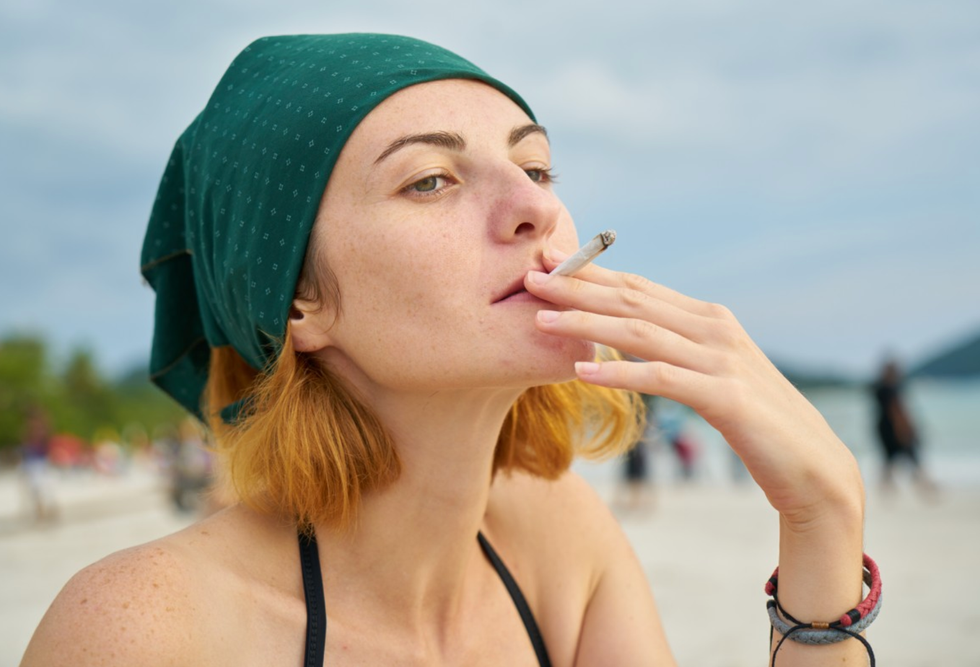 As North Dakotans prepare to head to the polls in November to vote on the Proposition 3 marijuana legalization initiative, they rely on their state government to come up with an estimate of what it will cost taxpayers. It's not just this initiative—state law mandates that voters be informed of the potential budgetary impacts of any measure on the ballot.

But for voters to accurately assess the cost of a measure, the cost estimates must reflect reality. That's not the case with the cost report issued last week by the state's Office of Management and Budget (OMB) and approved in a party-line vote over the objections of Democratic lawmakers.

The OMB report put the cost of implementing the marijuana measure at $6.7 million, but two-thirds of that figure is to pay for a program not mandated in the initiative. OMB said it would take $2.2 million in clerical costs to expunge some 18,000 marijuana arrest records, as the initiative requires, but that it would also cost $4.4 million for a youth education campaign that the state Health Department argued would be necessary and the salaries of two full-time employees to run it for the next four years.

The Health Department may think such a campaign is necessary, but the initiative itself does not require—or even mention—any such campaign, and to include the Health Department's wish list in the measure's fiscal impact statement is just plain dishonest. That didn't stop Republican lawmakers from voting to approve it.

Democrats tried to stop them. House Minority Leader Corey Mock (D-Grand Forks) offered an amendment to approve the fiscal impact statement but omit the Health Department’s figures, with other costs to be determined.

The amendment failed on a 10-5 party line vote. The Legislative Management Committee then approved by the same margin a motion by House Majority Leader Al Carlson (R-Fargo) to accept the fiscal impact statement with the Health Department's cost estimate included.

Sen. Erin Oban (D-Bismarck) told the Bismarck Tribune after the vote that the fiscal impact statement as passed amounted to a lie.

"There seems to be a disagreement among this committee about what we want versus what the language in the measure actually says," Oban said. "I think there was universal agreement, probably around this table, about wanting, if Measure 3 passed, an education campaign from the health department about the impacts of marijuana, especially on youth, for prevention purposes. But the measure does not require that. To me, it is lying to claim that Measure 3 required that because it didn’t."

"Until the measures are passed, and the Legislature and all the agencies can dig in and put an actual cost on it, I think our job has been simply to approve something that somebody said might cost this," Klein told the Tribune.

The Health Department argued that because it has a responsibility to protect the health and welfare of North Dakotans, the educational campaign would be warranted, but again, it is not mandated in the initiative itself, and the Health Department doesn't exactly have a great record when it comes to marijuana measures.

As North Dakota columnist and political blogger Rob Port pointed out in a column laying into the shady cost estimates, the Health Department was way, way off in its estimate of the costs of the successful 2016 medical marijuana initiative there.

"What people should keep in mind is that two years ago when the health department presented their information on what they estimated to be the cost of medical marijuana if it passed they said $8.7 million," he quoted one lawmaker as telling him after the vote. "For fiscal year ending June 30, 2018, their actual cost was $363,000."