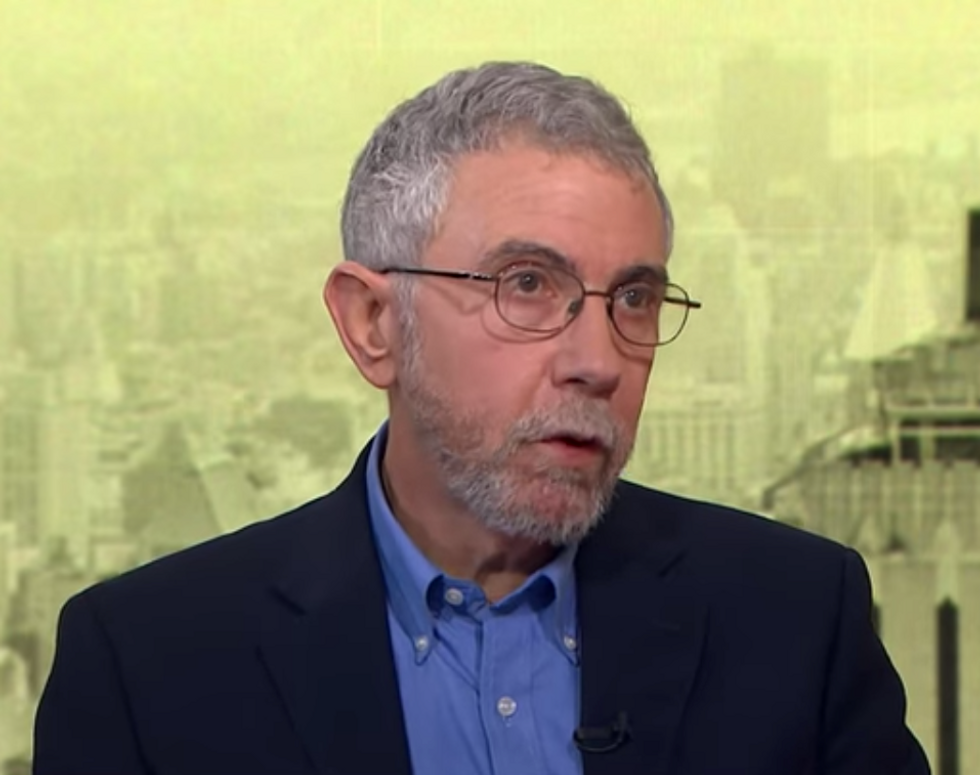 Though it has largely disappeared from news coverage, health care remains one of the central issues in American politics that voters care about — and the health care system as a whole continues to be riddled with cruelty, neglect, and abuses.

And as economist Paul Krugman explained in a new column for the New York Times, Republicans have plans to make the American health care system much worse if they retain control of Congress in the midterm elections. Despite the fact that they've completely abandoned the topic as a campaign issue, the Trump administration and the GOP hopes it can finally dismantle Obamacare for good in 2019.

"[If] Republicans hold Congress in November, they will indeed repeal Obamacare. That’s not a guess: It’s an explicit promise, made by Vice President Mike Pence last week," wrote Krugman.

But despite many a Republican politician's promise — most notably, President Donald Trump's promise — that they will improve the American health care system with a replacement for Obamacare, there's absolutely no chance of that happening.

The G.O.P. can’t come up with an alternative to the Affordable Care Act because no such alternative exists. In particular, if you want to preserve protection for people with pre-existing conditions — the health issue that matters most to voters, including half of Republicans — Obamacare is the most conservative policy that can do that. The only other options are things like Medicare for all that would involve moving significantly to the left, not the right.

The GOP often says, of course, that it wants to protect people with pre-existing conditions. Republicans sometimes even convince credulous journalists to write articles about their commitments to these protections.

But it's a lie. Every time they've had the chance, Republicans have pushed for legislation that would undermine these protections.

And if they have the chance, they'll do it again.

"So if you’re an American who suffers from a pre-existing medical condition, or fear that you might develop such a condition in the future, you need to be clear about the reality: Republicans are coming for your health care," wrote Krugman. "If they hold the line in November, health insurance at an affordable price — maybe at any price — will be gone in a matter of months."