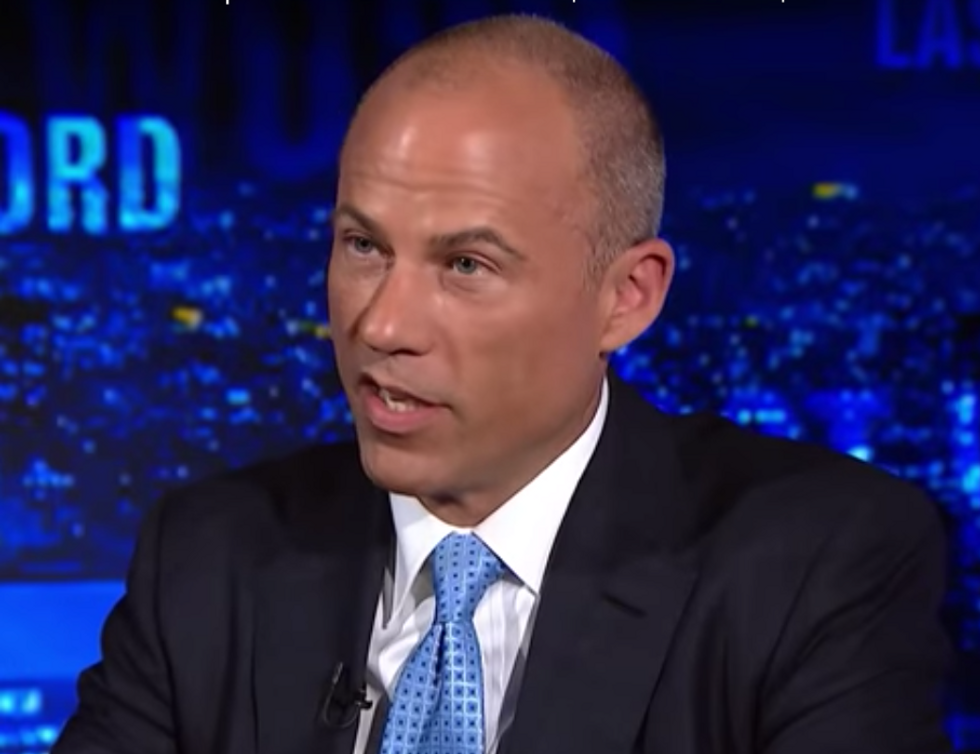 Can President Donald Trump — or any president, really — be indicted? We know, for a fact, that he could be — but the real question is whether that indictment would hold up to constitutional scrutiny.

In a new op-ed for the New York Times, Michael Avenatti argued persuasively Thursday that we should test the proposition that presidents are immune to prosecution. And Trump himself may be giving us the opportunity to do just that.

"Provided there is sufficient evidence to support an indictment of President Trump — and there are many indications that there is — the special counsel, Robert Mueller, who is investigating possible Russian interference in the 2016 election, and prosecutors from the United States Attorney’s Office for the Southern District of New York, who are investigating payments to my client, Stormy Daniels, and Karen McDougal, should present their evidence to grand juries," Avenatti wrote.

The members of the grand jury would decide whether or not to indict. If Trump were indicted, then the real fun would begin.

Trump, like any other defendant, would then have the opportunity to use any resources available to fight back against the charges, Avenatti argued. And that would almost certainly mean, in Trump's case, challenging the validity of a presidential indictment.

Avenatti also argued that on these grounds, Trump should fail. The most common argument against the idea of indicting presidents is that it would be too much of a distraction for the commander-in-chief. But, according to Avenatti, civil suits and impeachment hearings likewise impose burdens on the president, but this doesn't mean they're unconstitutional. Criminal indictments should thus be permitted.

He also noted that, while the principle of a president's susceptibility to civil suits was affirmed under President Bill Clinton, many of the allegations against Trump are in some ways more serious.

[If] the facts and evidence are adequate for indictment, then prosecutors must be blind to the officeholder’s position — especially so in this case because, unlike in President Clinton’s case, the investigations relate to how Mr. Trump won the election. Ultimately, the question would almost certainly be decided by a panel of judges previously confirmed pursuant to the Constitution — either in the courts of appeals or, more appropriately, the Supreme Court.

If the Supreme Court finds Trump can't be indicted, that would certainly be a disappointment from Avenatti's point of view. But there would be another benefit for the country: We would finally know the answer to a vexing constitutional question.