NRA May Have Illegally Coordinated With GOP Senate Candidate: Report 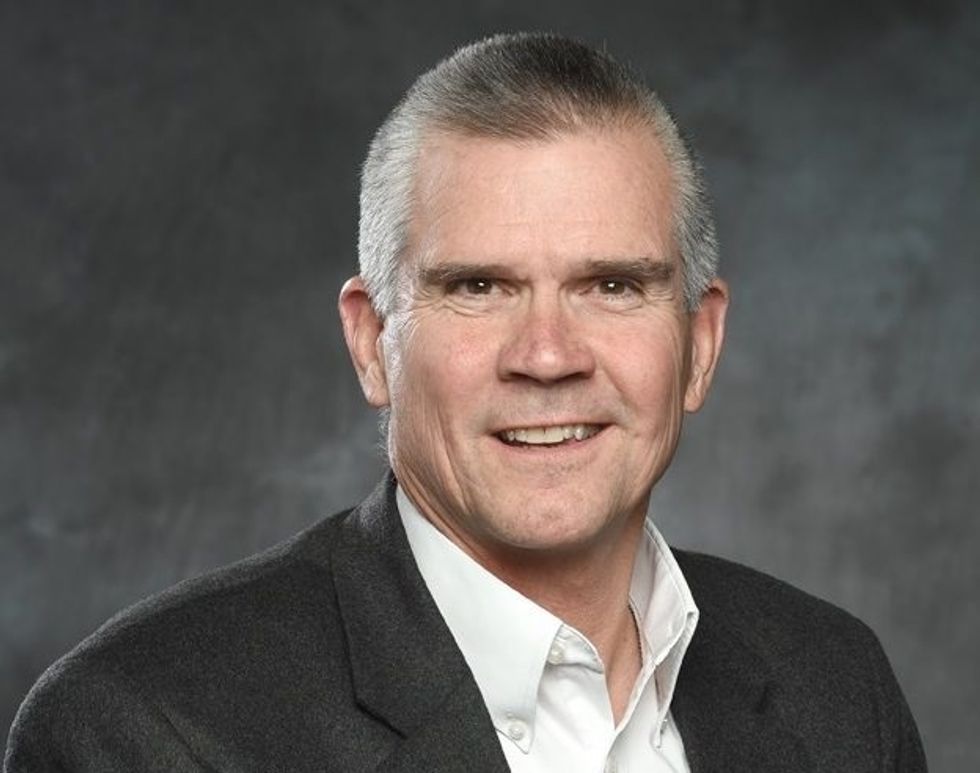 “I fully expect the NRA is going to come in… in August sometime,” Rosendale said in response to a question about independent political spenders in the race. “The Supreme Court confirmations are big. That’s what sent the NRA over the line. Because in ’12, with [Republican Senate nominee Denny Rehberg] they stayed out, they stayed out of Montana. But Chris Cox told me, he’s like, ‘We’re going to be in this race.’”

Rosendale was slightly off in terms of timing, but the NRA did come through as Cox apparently promised. Early this month, the group spent more than $400,000 on ads hitting Tester over the precise issue that Rosendale mentioned—the senator’s votes on Supreme Court nominations.

The Supreme Court's controversial 2010 decision in Citizens United v. Federal Election Commission grants independent political groups the right to spend unlimited sums of money on campaigns. However, even that decision stipulates that the groups must truly be "independent," not coordinating with candidates.

Brendan Fischer of the Campaign Legal Center states that if Cox and Rosendale had material discussions about a political ad campaign targeting his opponent, and Rosendale agreed to something Cox had requested of him, that could satisfy the "three-pronged" legal test of payment, content, and conduct, which is used to distinguish whether campaign coordination is unlawful.

As The Daily Beast notes, "An investigation into potential wrongdoing would likely hinge on the question of whether Rosendale encouraged or otherwise signed off on Cox’s pledge to get involved in the race. Rosendale did not recount his reply to Cox in response to the questioner, meaning he could claim that no such assent was offered."

The NRA, which has endorsed Rosendale, is continuing to pump money into the election.

Montana, a state that voted for President Donald Trump by 20 points but routinely elects Democrats to statewide office, is seen as one of the more competitive Senate races this fall. Tester has proven himself one of the most willing red-state Democrats to challenge Trump, having played a prominent role in a Senate Veterans' Affairs Committee investigation that sunk Trump's unqualified nominee to lead the VA.

Polling in Montana is scarce, but broadly has Tester ahead.