‘Not Good for the President’: Former Federal Prosecutor Spells Out How the Papadopoulos Case Proves Trump Team Collusion 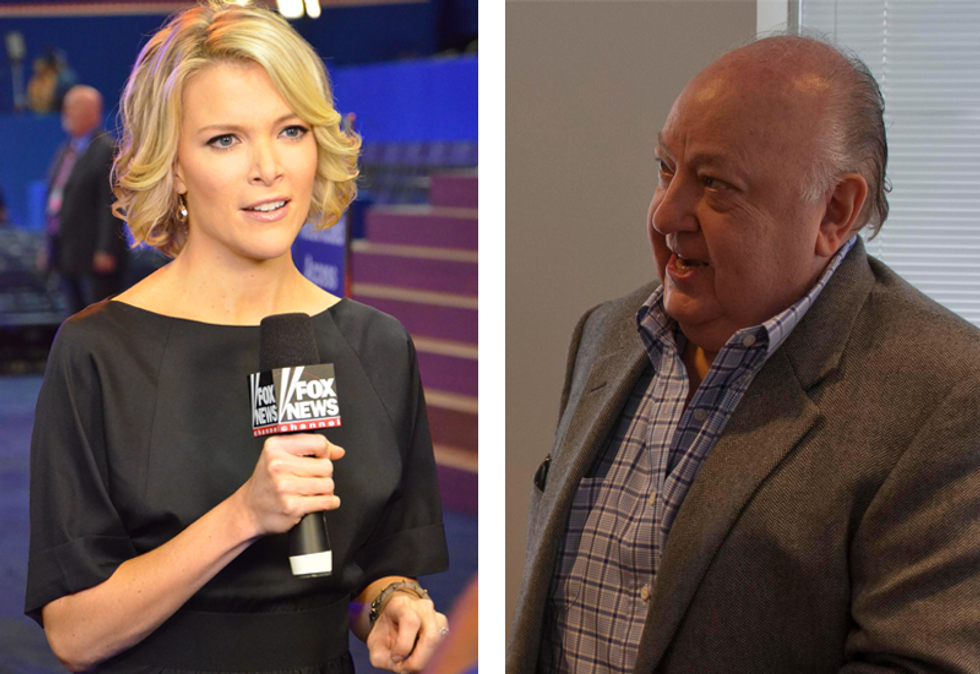 Glenn Kirschner, a former federal prosecutor, on Sunday laid out why George Papadopoulos’ guilty plea proves members of Donald Trump’s team colluded with members of the Russian government during the 2016 presidential election.

Papadopoulos on Friday was sentenced to 14 days in jail after agreeing to a plea deal with special counsel Robert Mueller. Asked if Papadopoulos is “the tip of the spear” for Mueller’s investigation, Kirschner agreed.

“H is but one of the Dominoes,” the former federal prosecutor said. “He has fallen. Many others will fall after him. And I look back to some of the court filings in the Papadopoulos case. Of course, Mr. Papadopoulos is now on the, you know, Papadopoulos rehabilitation tour, and I think we have to take everything he says with a grain of salt.”

Kirschner went on to read a line from the government’s sentencing memorandum regarding  Papadopoulos.

“It says that, ‘Mr. Papadopoulos repeatedly lied throughout the FBI interview in order to conceal the timing and significance of the information he had received regarding the Russians possessing dirt on Hillary Clinton as well as his own outreach to Russia on behalf of the campaig,’” Kirschner recounted.

“So in a word, what's in writing in black and white in the court file in the Papadopoulos case is that he, as a member of the Trump campaign, colluded with Russia and he lied about it,” Kirschner explained. “So the fact that Bob Mueller didn't need him as a cooperating witness, Bob Mueller virtually let him go with a simple 1001 charge for lying to the FBI agents. That tells me that the Mueller team has so much more information on hand as part of its investigation that they didn't even need Papadopoulos as a cooperating witness, and that's not good for the president or his associates.”

Kirschner later argued Trump’s lawyer, Rudy Giuliani, made a “miscalculation” by assuming Trump will end up in an impeachment fight.

“I think it may be a miscalculation on Mr. Giuliani's part this will end up in an impeachment hearing in Congress,” Kirschner said. “You know, Bob Mueller has three questions he is going to have to answer for him before he decides what path to take. One, is there enough evidence of criminal conduct by the president to bring a charge? Two, is there a procedural pathway to bringing a charge in court? And, three, is it lawful? That is, is it constitutional to indict a sitting president?”

“There is nothing in the Constitution that prohibits indicting a president,” Kirschner later said. “So I think this may be a miscalculation on Mr. Giuliani's part. He has been playing exclusively to the court of public opinion, but he may end up with his client in a court of law.”