'It's Gonna Get Nuts in the White House': Conservative Author Warns Trump's Wrath Will Be Epic After NYT Op-Ed 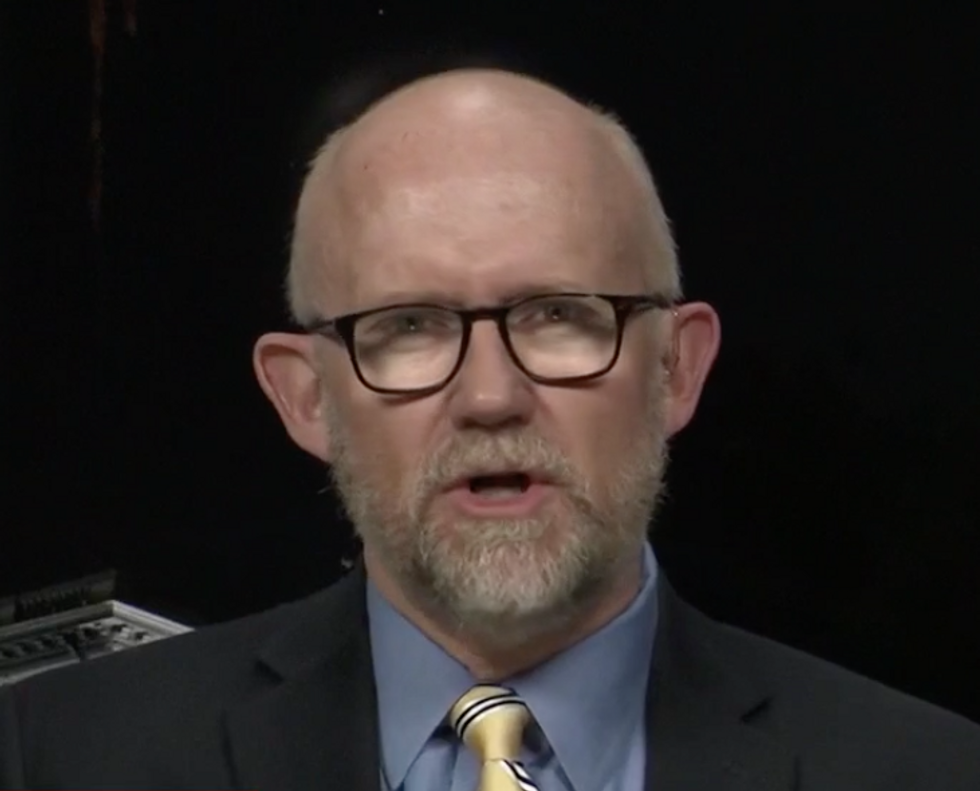 Wilson had little sympathy for the author, who he argued has just made things worse, not better, by remaining concealed.

"Whoever 'Deep State Throat' is, this is a person who is trying to ensure they get to come out of this later and say, 'Oh, well I was concerned. I tried to keep him in the guardrails, I was one of the ones who tried to do the right thing,'" he said. "And, I'm sorry, that is not going to work in the short term or the long term. Trump will not trust anyone in the White house right now at all."

He added: "He is going to go back to all the bad old guys." Steve Bannon, for example, might be called back into the Trump orbit as the president reevaluates who he can trust.

"Trump is going indulge in all this wild, paranoid kookiness," Wilson said. "You talk about a witch hunt? He's about to execute one there with everything but ladies up on a pile of lumber. It is gonna get nuts in the White House. It's going to be glorious and yet terrifying."