Here's Why Plant-Based Mosquito Repellents Are So Hard to Design 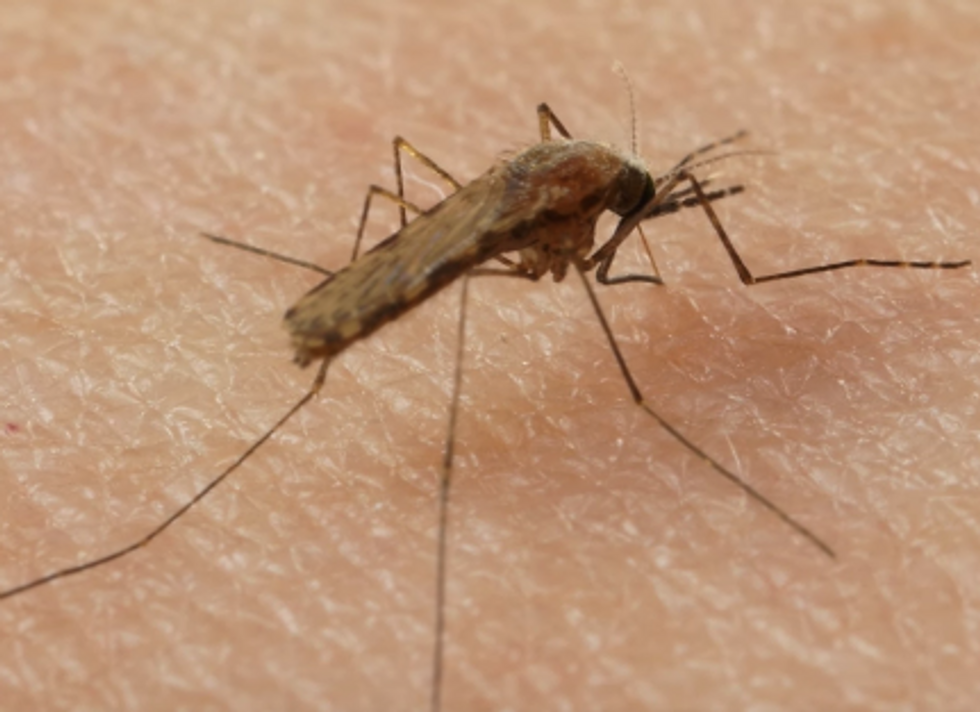 As humanity experiences relentless pressures from disease-carrying mosquitoes in many parts of the world, there is an urgent need for new tools to use against those beasts â€“ because they keep getting scarier.

Even though DEET remains the most commonly used, and most powerful, mosquito repellent ever developed, scientists are actively pursuing effective products based entirely on plant oils, some tracing their roots to traditional remedies. The advantages of these plant-derived repellents are their pleasant fragrance, and nice feeling on the skin and vapor action, but only if we can coax these natural compounds to last as long as todayâ€™s commercial products. While DEET is an effective contact repellent, many people dislike the oily feel and smell on their skin, and sometimes skin irritations occur. One consequence is that military personnel are less inclined to comply with using DEET on the skin because it is unpleasant to use. This raises their risk of them contracting mosquito-borne diseases. Consumers are always interested in alternatives to DEET and other synthetic repellents, so there are numerous natural repellents on the market.

In my lab at Iowa State University, my team and I have been conducting research on natural products as possible insect repellents for the past 20 years. We began by following up folklore regarding catnip oil, from the catmint plant, and Osage orange (hedge apple) as repellents for insects and spiders. First we proved that they could repel these insects, and later we identified the individual chemicals, called terpenes, in their oils that are responsible for their repellent action. These discoveries earned us three patents on those natural terpenes as repellents, and the rights were licensed to a California company.

The strongest natural repellents were fast-acting but did not last very long. A few from the Osage orange had longer-lasting activity, but they were expensive to isolate from the fruit or synthesize in the lab. Many other plant essential oils, the â€œessenceâ€ of the plant, have been explored as insect repellents by our and many other laboratories, but virtually all of those natural repellents were too short-lived, providing protection from insects for little more than one or two hours. Some of the best oils are lemongrass, cinnamon, and oil of citronella. Our group took up the challenge to design highly effective, long-lasting repellents.

Since those earlier studies, my research group has focused on making derivatives of the best natural repellents in a quest to boost the repellent potency of the terpene that lasts up to eight hours in the laboratory. Three of my Ph.D. students â€“ James Klimavicz, Caleb Corona and Edmund Norris â€“ have contributed greatly to this project by designing, synthesizing, purifying, characterizing and testing more than 300 closely related chemicals derived from the best of the natural repellents like citronellol, menthol and thymol.

These students have successfully tested these derivatives against three species of mosquitoes: the yellow fever/Zika virus mosquito Aedes aegypti, the northern house mosquito which transmits West Nile virus, Culex pipiens, and the African malaria mosquito, Anopheles gambiae. In addition, they have evaluated the potency of the best ones against dog ticks and the deer tick, which transmits Lyme disease, and also house flies.

One group of the new repellents act through the air, much like citronella oil in yellow candles. These chemicals have a vapor action that provides protection, and they are called â€œspatialâ€ repellents, since they act through space. These are potentially most useful in backyards, parks, houses, barracks and horse barns. Another group of the new compounds are the classic â€œcontactâ€ repellents that repel insects from standing on a treated surface, such as human skin, clothing or tents; collaborators at the USDA-ARS in Gainesville, Florida, and BioGents in Regensburg, Germany, have conducted testing with humans to confirm the effectiveness and identify the very best ones.

My laboratory currently has a three-year grant from the Department of Defenseâ€™s Deployed War Fighter Protection Program to take the research and testing to the next level, beyond the laboratory. Our compounds are being tested by a commercial partner to explore whether spatial repellents can provide days or weeks of protection in a building or outdoor area.

They plan to test the best candidate formulations against mosquitoes in field tests in Tanzania first, and then other countries in the tropics.

The new derivatives are being termed â€œbiorationalâ€ because they were designed from and made from the natural terpenes in plant essential oils. They maintain many of the advantages of the natural repellents: They are fully biodegradable, with no ecotoxicology concerns or environmental residues, and generally considered safe like the thousands of types of plant essential oils used in the flavor and fragrance industries. However, thorough toxicology testing will need to be conducted to determine if they are truly non-toxic.