Here's What Brett Kavanaugh Should Have Said 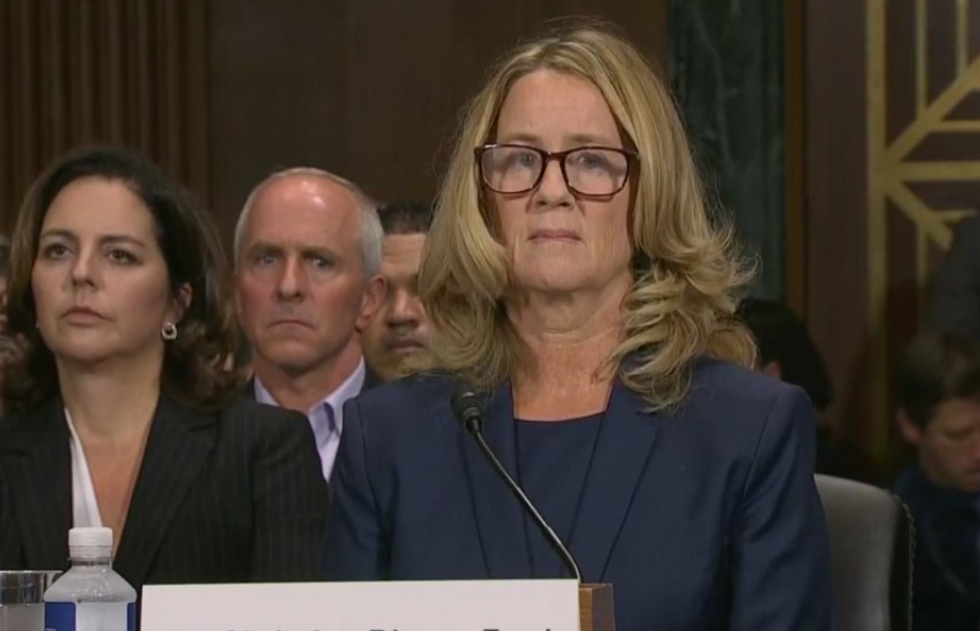 Like so many, I watched the Senate hearing on Brett Kavanaugh, transfixed. A lot of us do things in our teenage years that we later regret. It’s how we handle our regrets later that matters. What struck me first was how belligerent and defensive he was—and how entitled and whiney.

He could have adopted an easier approach and won the hearts of all Americans, of whatever political stripe. Since he seems unwilling to do that, I am willing to do it for him:

Honorable Members of the Senate,

I am testifying today under guidance from the better angels of my nature. I am grateful to you for providing me with this opportunity.  As nominee for a position on the highest court of the land, it behooves me to act with the highest integrity, and in a way that I believe most people wish to see in a possible member of our country’s Supreme Court.

I have no recollection of making any assault on Dr. Ford. In that regard, my memory tells me that I am innocent of the charges laid against me. It is possible, however, that I may be mistaken. Her testimony is totally credible, and it is clear that someone did indeed assault her in the manner she has described. I wish her total support. If it transpires that this person was indeed me, and that it is true that I blacked out or drank so much that I have no memory of the event, I will be profoundly sorry, and I will apologize to her with every fiber of my being and the fullest possible sorrow in my heart.

I would, naturally, withdraw from consideration for a place on the Supreme Court.

I support the proposal that the FBI be invited to investigate the allegations, so that we may get closer to the truth of what happened. It is important that the American public sees justice being pursued in an open, non-evasive manner. It behooves me, as the nominee for a seat on America’s Supreme Court, to demonstrate to the American public the highest possible regard for the law and its impartial pursuit of guilt or innocence, right or wrong.

If it transpires that I am guilty, the American judicial system will need to decide the appropriate punishment. This case is an opportunity made in heaven both for myself and for you, honorable members of the Senate, to demonstrate to the American people that the law is above politics, and above any personal feelings of pride or entitlement, or any other such thing.