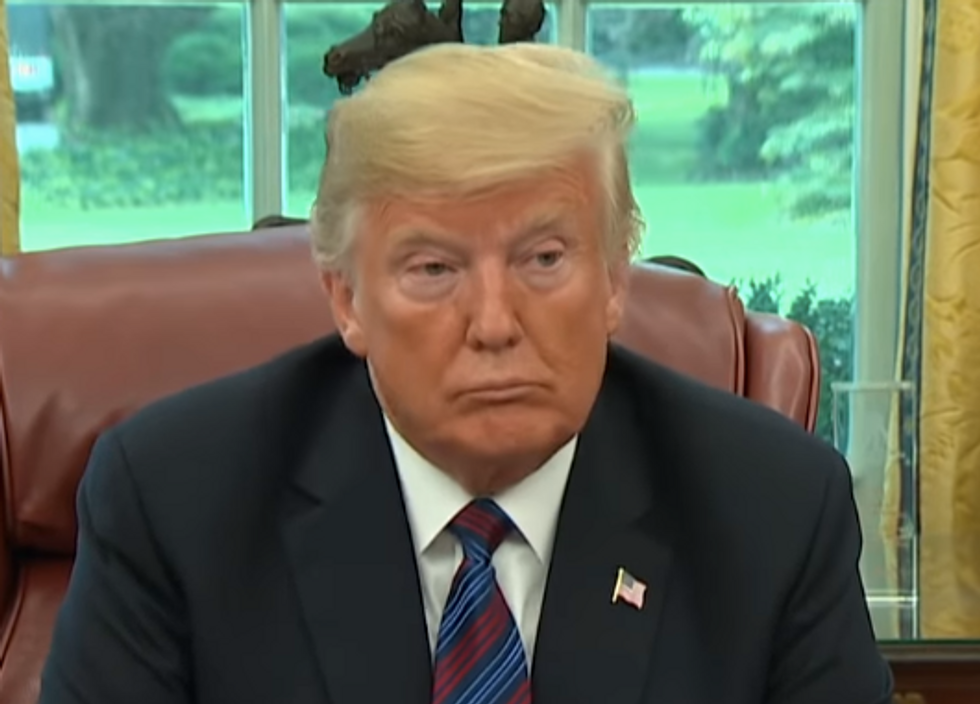 A stunning, unsigned op-ed in The New York Times reported on Sept. 5 that members of President Donald Trump’s Cabinet discussed removing him from power by using the 25th Amendment, but decided against it to avoid causing a “constitutional crisis.”

As a law professor who studies the presidency, I have written extensively on the 25th Amendment.

Interest in this form of presidential removal may be high, but evidence suggests it could not be used successfully against Trump at this point.

What is the 25th Amendment?

The U.S. Constitution has always specified that if the president suffers an “inability to discharge” his powers, the vice president takes over. But it supplied no details on how, exactly, this might be done.

The 25th Amendment, added in 1967, defines what happens if a president becomes “unable to discharge the powers and duties of his office.”

The president may declare himself unable to do his job and empower the vice president temporarily. Both Ronald Reagan and George W. Bush used this process before being sedated for surgery.

Impeachment and the 25th Amendment

The latter provision, which constitutes Section 4 of the 25th Amendment, is the “complex process for removing the president” referred to by the anonymous New York Times op-ed writer.

Section 4 has never been used. But it was seriously considered once.

In 1987, during a changeover in staff, President Reagan’s incoming team was advised to think about using Section 4. Mired in scandal, recovering from surgery and discouraged by Republicans’ disastrous results in the 1986 congressional elections, Reagan had become so disengaged that staffers reportedly signed his name to documents he’d never even read.

Reagan soon bounced back, showing himself quite capable of discharging his powers and duties. His new staff dropped any consideration of Section 4.

My understanding is that “unable” means being incapable of wielding power – not using it destructively. When a president misuses his powers, impeachment is the Constitution’s designated remedy.

By design, successfully using Section 4 requires much more support than impeachment, which needs just majority support in the House and two-thirds in the Senate. Displacing the president using the 25th Amendment, on the other hand, requires the additional support of the vice president, the Cabinet, and more of the House.