'God Save Us': Americans Howl After Learning Trump Will Soon Be Able to Send Text Alerts to Every Single US Resident 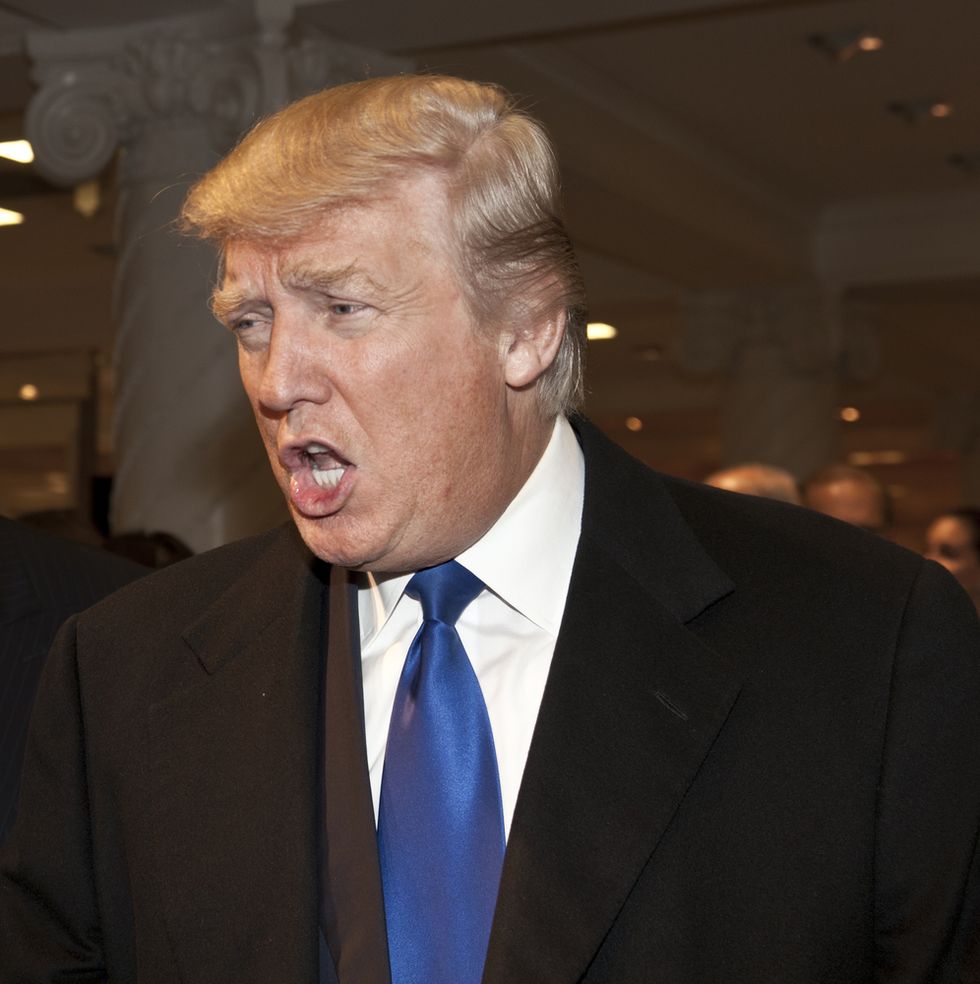 Next month, nearly every American with a cellphone will receive a text message from President Donald Trump—and there's almost nothing you can do to stop it.

At precisely 2:18 pm ET on Oct. 3, the Federal Emergency Management Agency (FEMA) says it will test the nation's first-ever "presidential alert," a system that will allow Trump to address the entire nation directly via text. Users cannot opt out of presidential alerts—which will reportedly make a uniquely loud noise—so the only way Americans can avoid seeing the messages is to turn their phones off.

And no, you won't be able to text back.

The only #PresidentialAlert I want to see on my phone is “I resign.”

Though the 2006 law permitting presidential alerts specifies that the notification can only be sent in the case of genuine emergencies, critics have warned that Trump could attempt to hijack the system and use it much as he uses his Twitter feed—to praise himself, launch deranged attacks on his political enemies and the press, and spread bizarre lies.

"I'm not sure that the system would protect us from rogue announcements by a president who has exhibited the kind of behavior President Trump has over the last two years," Irwin Redlener, director of the National Center for Disaster Preparedness at Columbia University, told Vox. "I personally would not give this microphone to Donald Trump."

While some expressed alarm at the "Orwellian" nature of the presidential alerts system, others tried to anticipate the kinds of ridiculous and incoherent messages that could soon be flooding the public's inboxes:

@NBCNews Trump is going to get the ability to push emergency alerts to our phones? Well, this seems inevitable: https://t.co/NSsnxxqVQN
— ➖Dustin Miller➖ (@➖Dustin Miller➖) 1536989978.0

FEMA is testing a system that allows Donald Trump to text everyone. Here's a preview. https://t.co/RveTl6gZid
— comedycentral (@comedycentral) 1537202913.0