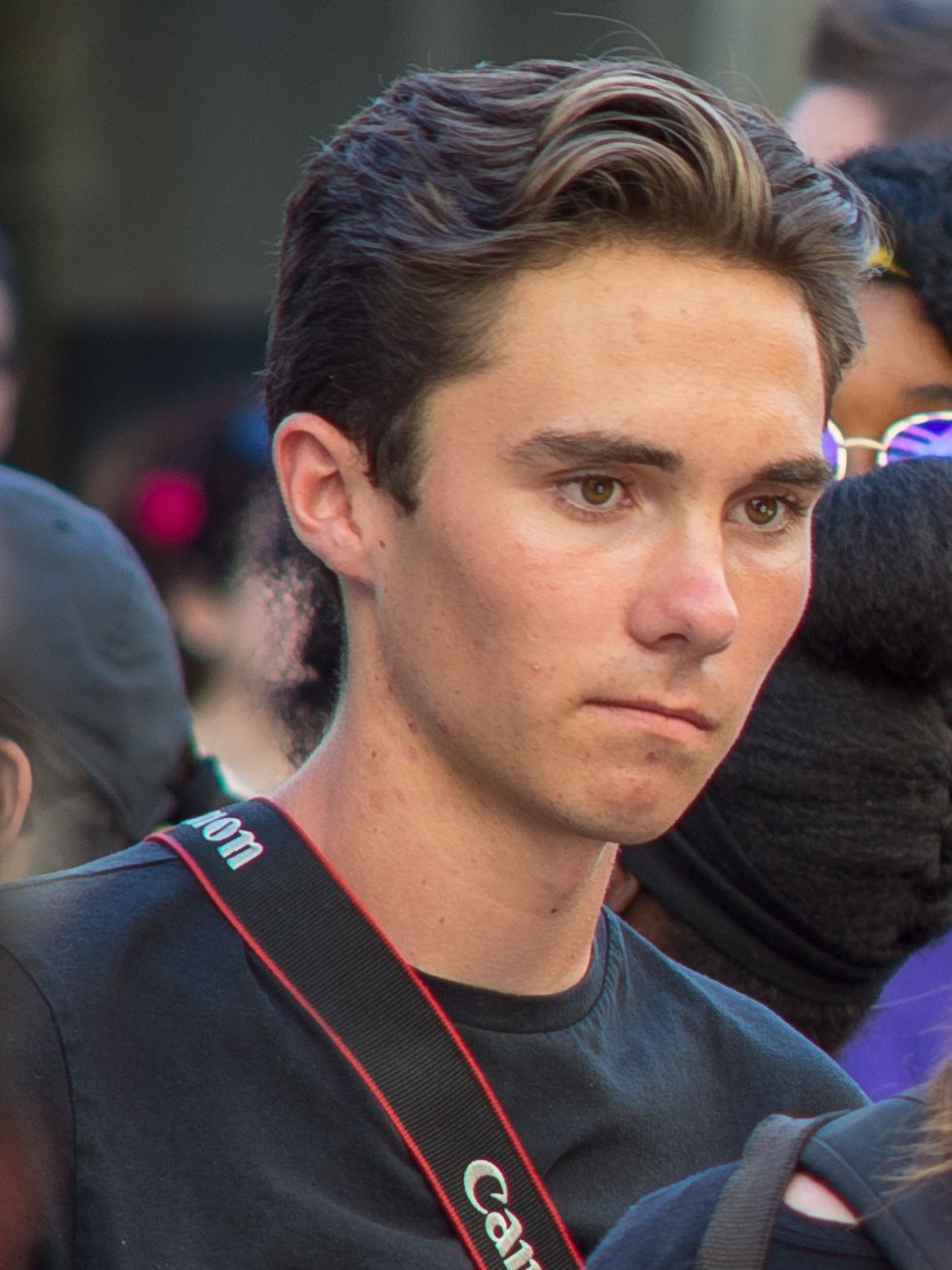 "My generation will never have the Obama experience that you did," my daughter recently remarked to me casually. "We'll never be as excited about a guy as you were." We were walking together on a sweltering New York City evening, shortly before she left for college. "Of course you will," I'd replied reflexively. "No, we won't," she insisted. "We know too much." She was right. She and her peers have grown up watching their parents' and grandparents' idealism be rewarded with a bottomless pile of dirty laundry on every front. And I'm sad for her generation and I'm also starting to realize that they're on to something.

We Generation Xers like to think we invented cynicism. The generations before us — especially those born with the additional privileges that their race, gender and belief systems might confer — could believe in the American dream of the steady job and the two-car garage. Then our Baby Boomer parents got the horrors of the Vietnam war and Watergate. Naturally, we then grew up with the knowledge that the system is rigged. We got out of school, often with mountainous student debt on our shoulders, and entered an unstable workforce. Now our Millennial friends and colleagues have been slapped back in many ways even harder than we ever were, with greater debt, higher unemployment and decades more evidence of how poorly the American experiment can go. And yet, scratch a slacker and you'll almost always find a dreamer.

I will never shake the sincere pride I felt voting, twice, for a candidate who ran on the word "hope," and of bringing my daughters into that booth with me as I turned the lever. My teens have been shaped by that moment, and the eight years that followed. But they have also seen beloved sitcom dad Bill Cosby revealed as an accused serial sex offender, and watched him step down in disgrace from the board of their mother's alma mater. They've read the stories about other men, adored, "admired" and protected, who didn't merely violate the trust of men and women around them but thwarted their careers and ambitions.

They've learned of the horrific crimes perpetuated by the clergy of the Catholic faith in which they grew up — and the church's ongoing, relentless efforts to shirk its moral responsibility to its own victims. They know Dr. Mehmet Oz as the surgeon who once saved their grandfather's life and the personality largely debunked as a TV blowhard.

Their governor, Andrew Cuomo, reportedly delayed a state probe of Harvey Weinstein, a rich, famous, accused sex offender. They are living in a reality in which the president of the United States makes false and misleading statements several times a day, every day.

They don't think leaders are going to protect them. They don't believe bosses will not exploit them. They have active shooter drills in their schools. And while they will gladly sit back and enjoy a hit Netflix rom-com like "To All the Boys I've Loved Before" with you, they will also regale you with the racist Twitter history of its co-star Israel Broussard.

This year I was excited as my firstborn registered for her first election. She begrudgingly admits she doesn't know who to vote for. She understands that voting often comes down to choosing the the person who seems likely to do the least harm, because not voting or protest voting are exercises in foot-shooting. But she approaches her first election with the same enthusiasm with which she greets brushing her teeth: It's necessary; it staves off decay, but don't ask her to be stoked. The last time we talked about it, she said, "Cynthia Nixon hasn't convinced me she can manage the finances of an entire state."

As someone who can recall running out and dancing in the street the night Bill Clinton was elected, I am no stranger to disappointment. As a person who has written favorably about Louis CK, Aziz Ansari, Mario Batali and Junot Diaz, you can imagine. I used to think Aung San Suu Kyi was a hero. I enthusiastically rooted for Pope Francis and Hillary Clinton to succeed, even as I had my reservations. But in a culture in which embarrassment is the coin of the realm, I refuse to regret ever having the natural, hopeful impulse to trust. I choose hopey changey, still. Every time.

My daughters, in contrast, instinctively approach charismatic public figures with deep skepticism. They enjoy music and movies and fashion as much as any generation of teens ever have, but they also don't put much stock in the human beings behind any of those things. (They might still believe in Lin-Manuel Miranda, conditionally.) Ask them about Obama and they'll retort with his record on torture and deportation. Is a fave that's not problematic even possible for them and their peers? What is there out there for them, if they can't indulge in a little hero worship now and then?

I see in my kids and their classmates a lack of unconditional acceptance of authority, but a steadfast belief in the power of community. They are taking the lessons of civil protest from their grandparent's generation, and detaching it from the idolatry that often accompanied it.

Granted, my direct experience of Generation Z — I assume they'll figure out their own, better moniker soon enough — is limited to the mostly middle class, mostly urban teens in my own life. But early data suggests they're pretty typical. A 2017 report from 747 Insights found that young men and women born after 1998 — "the most diverse and inclusive generation yet" — are less patriotic and less enamored of social media than their millennial elders. They are half as likely to say they are optimistic than the rest of the population (only 12 percent see the glass as half full.) And a 2018 Barna and Impact 360 Institute study found them twice as likely to identify as atheist as the general population. In spite of it all, though, a 2018 MNI report found that nearly 60 percent of them describe themselves as "socially conscious," prioritizing "making the world a better place."

That agenda has been made abundantly clear in the aftermath of the Marjory Stoneman Douglas High School shooting last winter. It was high schoolers who drove the March for Our Lives movement, and even as leaders like Emma Gonzales and David Hogg have emerged, the focus for their peers has been on action, not personality. (It's the Laura Ingrahams of the world who seem more obsessed with them as individuals.) After Parkland, youth voter registration went up a stunning 41 percent in Florida.

When my daughter called from college recently, she'd just come from an event in which a popular local politician and activist had been speaking. She was energized and excited. She said that the audience of students had heard a candidate tell them, "Politicians want you to think the system is corrupt, so whatever you do doesn't matter. That's not true." And she told me that for both public and private figures, "Everybody's policing everybody, and that's what we have to get used to. But that can be a good thing." I'd like to think it can make them simultaneously more accountable to each other, and more forgiving. Wouldn't that be nice?

To persist, to do good in the world despite the consistent letdown that is the human race, is kind of amazing. Our kids know we're all flawed and we all screw up. They have ample constant evidence. They don't have much faith in religion or patriotism or their celebrities or their politicians. Yet they have faith in themselves, and in each other. They know things are dire, and they still try to make them better. They say they're not optimists. But I can't think of anything more hopeful than that.