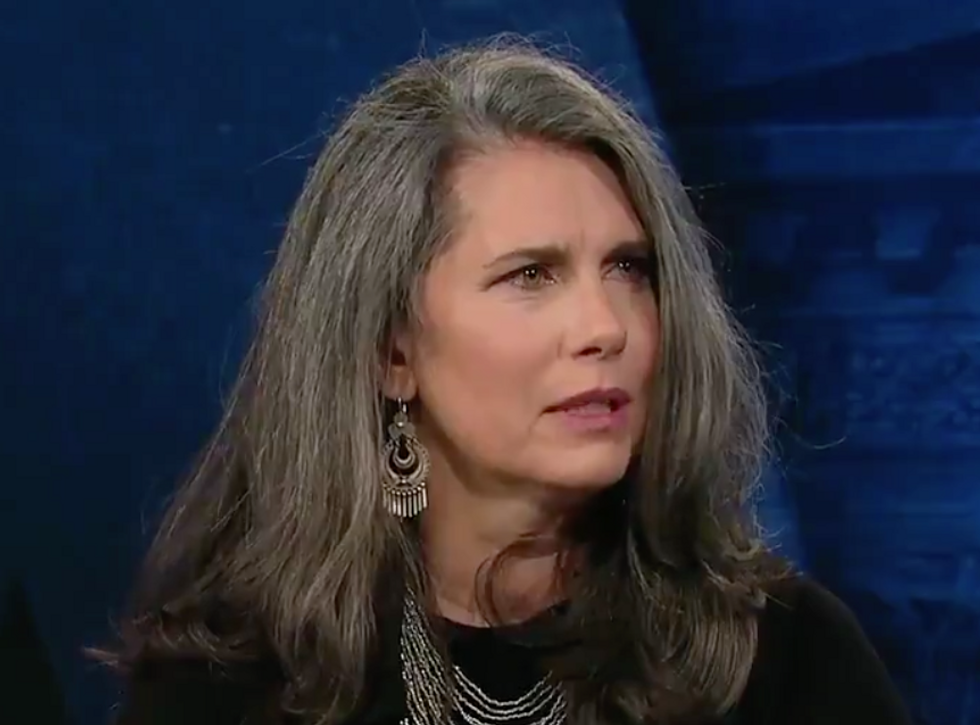 Since Christine Blasey Ford's allegations of sexual assault against Supreme Court nominee Brett Kavanaugh have emerged, Senate Republicans have desperately tried to claim that the timing of claims is somehow suspicious.

This charge seems to place more value on the Senate's calendar than it does on the importance of justice, the integrity of the Supreme Court, and the dignity of sexual abuse victims. As Samantha Guerry, a friend of Ford, explained on CNN, the GOP's complaints of an "11th-hour" accusation are irrelevant to actually treating the accusations seriously.

"I understand that this is highly inconvenient to the Republicans' agenda right now, but what Christine has done — she wasn't a part of any of the decisions of how the information she put forward was handled," she said. "That's all been a part of the Democrats' having to really honor her decision to remain confidential."

She added: "Whether it was revealed two months ago or last week, I'm not sure how relevant that is. I think that that's what we're focused on now because that's sort of the dynamic that we're in, but regardless of the timing, we can't get side-tracked on that. We need to focus on the fact that this is a very serious allegation by a very substantive and credible person."

Guerry also compared the situation to the hearings of Anita Hill, who accused Justice Clarence Thomas of sexual harassment during his confirmation hearings.

"No one can say that the Antia Hill hearings were a great success," she said.