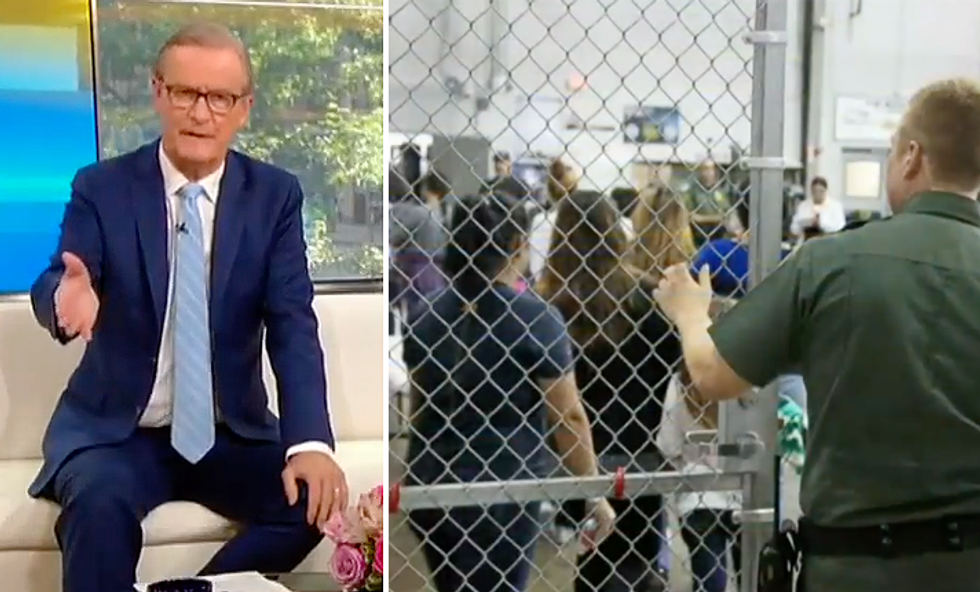 “What are the national security grounds to investigate that article?” Wallace asked the vice president. “What law did the writer break?”

“Well, we’ll find out,” Pence coyly replied. After Wallace reminded the president there was no classified information revealed in the Times op-ed, Pence repeated “we will see” about prosecuting the author of that piece,

“I think the president's concern is that this individual may have responsibilities in the area of national security,” Pence claimed. “If they've now published an anonymous editorial think they are misrepresenting themselves, that they are essentially living a lie within this administration, and trying to frustrate and subvert the agenda the president was elected to advance, that's an important issue.”

Pence called the New York Times op-ed an “assault on our democracy,” urging the author to “do the honorable thing, step forward and resign.”