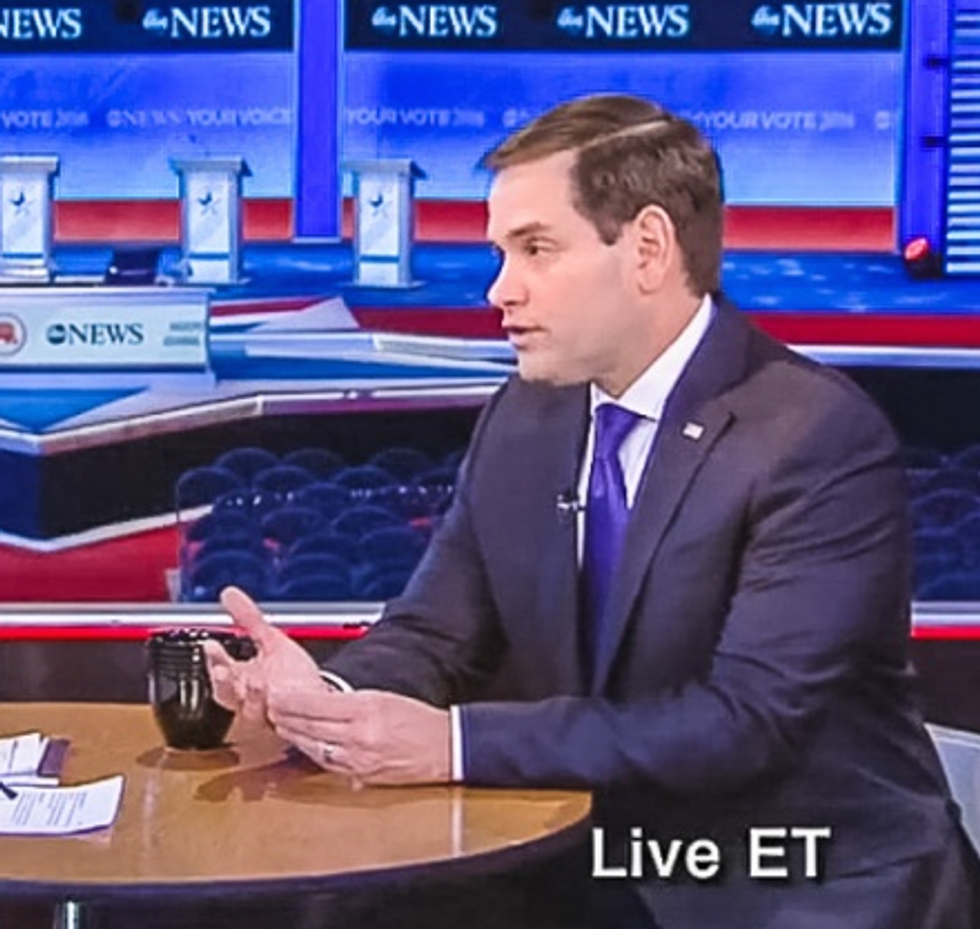 Ken Starr has some really bad news for President Donald Trump. The former independent counsel whose investigation directly led to the impeachment of then-President Bill Clinton says, “I think the president can be indicted.”

Starr is no liberal lawyer. He served as President George H.W. Bush's Solicitor General. John Roberts, now the U.S. Supreme Court Chief Justice, was his deputy. In recent years, Starr served as the Chancellor of Baylor University, a private Christian university based in Waco, Texas.

“No one is above the law,” Starr told MSNBC's "Morning Joe" on Wednesday. “And so in my judgment the president can in fact be indicted,” he adds, as Mediaite reports.

Of course, nothing is ever easy – or definitive.

Starr warns, "we do not have an authoritative resolution on the issue.” And he says it “cannot happen, as I see it, under Justice Department policy that’s enforceable on Bob Mueller,” the special counsel investigating President Trump and Russia's attack on the U.S. election.

And Starr also delivers more bad news for this president.

“The president is subject to subpoena,” Starr says.