Flu Plane: Are We Really Ready For a Global Pandemic? 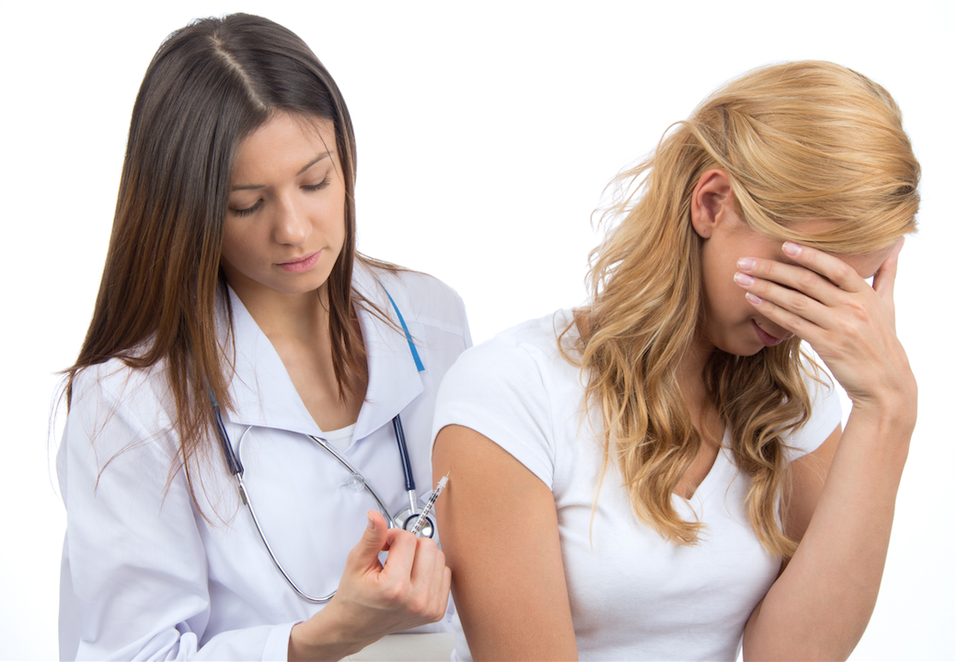 The following day, two more flights, arriving from the Middle East were quarantined at US airports after passengers reported similar symptoms as those on board the airliner grounded at JFK airport in New York.

Scenes of passengers being whisked off to hospital, wearing masks, caused concern around the globe. But this was just good public health practice – isolate the patient, minimise transmission to others and (hopefully) begin treatment.

But if these events really were the start of a flu pandemic (a worldwide spread of a disease), the world is vastly unprepared for it. There is poor public health surveillance in many parts of the world, there aren’t enough vaccines to go around and the international legal framework designed to ensure vaccines get to the poorest countries is not fit for purpose.

Vaccines are key to a flu pandemic response, but we can’t make the vaccines in advance. We need to know which flu strain is causing the outbreak before vaccines can be manufactured to protect against it.

People typically need two doses of a vaccine to provide immunity against pandemic flu. At least a third of the population need both doses to establish “herd immunity” and slow the transmission of the virus. This means that during the next pandemic we will need at least 4.7 billion vaccine doses.

The most recent estimates put the potential global supply at around six billion doses and will take a year to make, but this is based on a best-case scenario and is unrealistic.

Eggs are needed to make the flu vaccine and the six billion figure is based on an assumption that egg supply remains intact. This is unlikely during a bird flu outbreak (the 2009 outbreak and the 1918 Spanish flu outbreak were both bird flu strains). The figure is also based on the manufacturing switch-over from seasonal to pandemic flu vaccines going smoothly – a notoriously tricky switch that could cause a loss of production. It is also based on all factories with the ability to make flu vaccines making them, without interruption, for an entire year.

In reality, the number of pandemic flu vaccines we can make in a year may be closer to half the most recent estimate. This means a global supply shortfall of nearly two billion doses a year.

Despite vaccines being crucial to combating a flu outbreak, poorer countries have long complained that they are unable to access flu vaccines during a pandemic. My research has shown that almost the entire supply is purchased by the wealthiest countries, leaving the world’s poorest to rely on donations of vaccines from the World Health Organisation (WHO).

In an attempt to remedy this problem, the WHO passed the pandemic influenza preparedness (PIP) framework in 2011. This created a “virtual stockpile”, a stockpile of vaccines promised to the WHO, but which does not yet exist, of at least 150m doses that developing countries can access during a pandemic.

Today, the virtual stockpile has about 230m doses committed to it. This sounds positive, but my research shows that the number is far too low to meet the needs of poorer countries.

Vaccine makers have committed to supply the flu vaccine to the WHO through a standard material transfer agreement (SMTA). This is a legal agreement whereby the manufacturer agrees to supply the WHO with a percentage of the vaccines they make in exchange for access to samples of pandemic flu viruses with which to develop vaccines.

Even more worrying than the fact that the WHO stockpile is unable to meet demand, is the fact that it is unlikely the vaccines committed through these agreements will ever be sent to the WHO for onward supply in the first place. If we are faced with a particularly bad pandemic, it is unlikely the governments of countries where vaccine makers are based will let 10% of vaccines leave the country, regardless of the agreement a manufacturer has with WHO. The SMTAs signed between the WHO and manufacturers even anticipate this outcome.

If the next pandemic is severe, millions of people will die, largely in poorer countries, and largely because they have no access to a vaccine – the one thing that the PIP framework was meant to resolve.

This year is the 100th anniversary of the deadliest flu outbreak in history, the 1918 Spanish flu pandemic, which killed 50-100m people. A major influenza pandemic on this scale will happen again, and the world is unprepared for it.