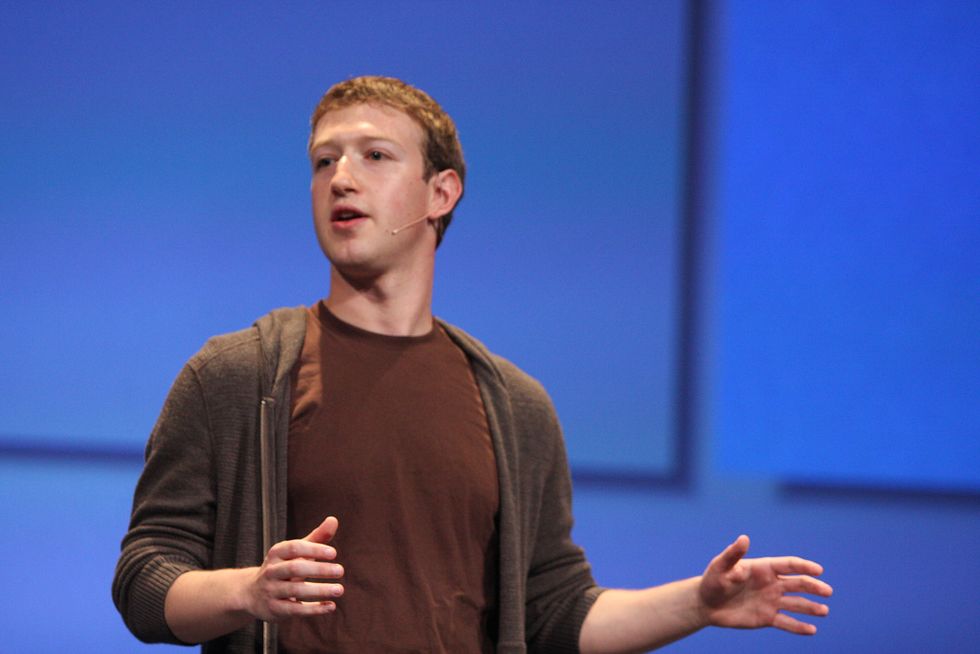 Once again, Facebook has been forced to admit that it made a massive mistake that greatly damaged its users' privacy, trust, and personal security.

In a blog post Friday, with the innocuous and euphemistic title "Security Update," Facebook revealed that 50 million users' accounts were vulnerable to a major bug that could allow hackers to access and control their personal accounts. They would thus have had access to users' private communications and any personal information on the site that they wanted to keep hidden. Hackers could also, theoretically, have exploited the bug to impersonate people.

The vulnerability was due to the "view as" feature, which allowed users to see how other users viewed their profiles.

To fix the problem, Facebook says it reset the "access tokens' for 50 million users, as well as an additional 40 million as a "precautionary step."

So if you had to re-enter your Facebook password today, this is why. You were one of the 90 million users potentially affected by this massive data breach.

At least this time, it appears Facebook is informing its users promptly of the data breach — instead of waiting years to keep its users informed of its errors.