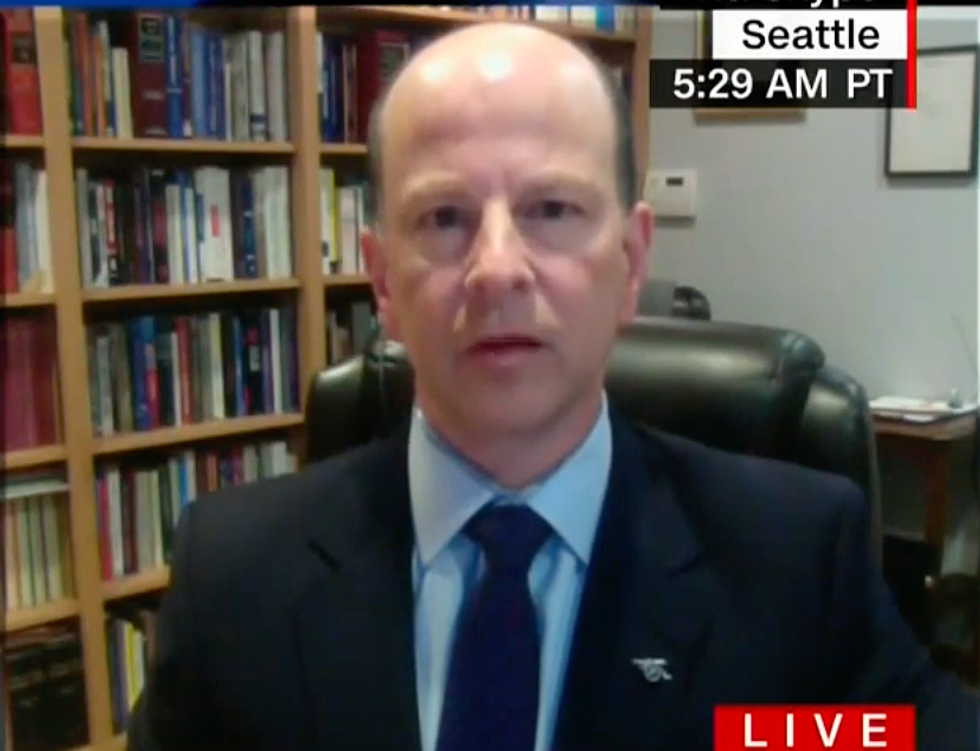 “We have never released to the public FISA applications,” Kris, who knows a thing or two about FISA applications, told CNN. “Still less have we had the president overrule the considered judgments of his subordinates to such an extreme degree and apparently without a real deliberative process. This is a very extreme departure from the rules and norms that have governed this field.”

Kris added while “reasonable minds can differ” about whether more public disclosure is a good thing, Trump—the person striking “the appropriate balance between secrecy” and public interest—“is the subject of the investigations to which these pertain.”

“It would be one thing if the president struck that as a broad policy judgment,” Kris explained. “This has ever indication of something being done by the president solely in pursuit of his own personal interest. That's especially troubling about the way this was done.”

“The president has the authority under article two of the Constitution to make decisions about what is and isn't to be classified,” Kris acknowledged. “He can certainly overrule his subordinates in the executive branch. They are, after all, his subordinates. I think it is fair to say that the framers of the Constitution and the American people today expect the president to serve the public interest.”