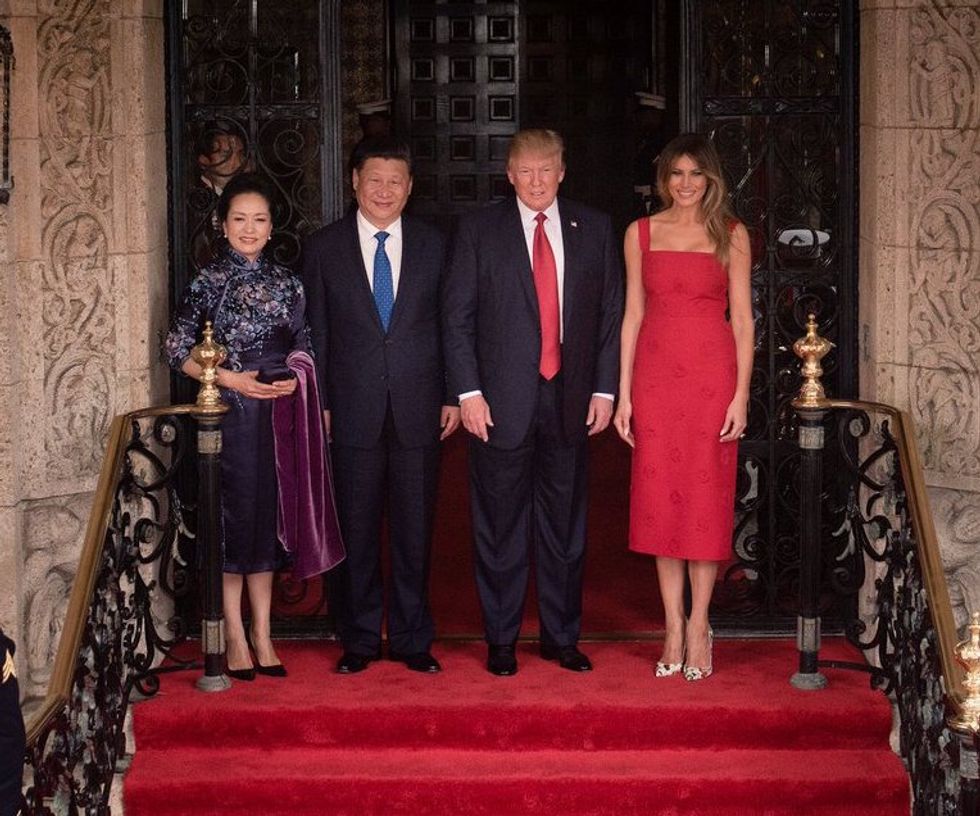 As President Donald Trump ramps up his trade war with China with a new round of tariffs and President Xi Xinping responds in kind, economist Tyler Cowen warned Tuesday that the dispute is entering a "dangerous new phase."

The reason the stakes have been raised becomes clear in comments from, of all sources, Commerce Secretary Wilbur Ross.

"Nobody is going to actually notice it at the end of the day," Ross said of the new 10 percent import tax on $200 billion worth of Chinese goods (rising to 25 percent by the end of the year. He argued that consumers wouldn't notice a difference because the new taxes, often called tariffs, are "spread across thousands and thousands of products."

Cowen argued in Bloomberg on Tuesday that Ross's argument has a "disturbing grain of truth to it." He explained this kernel of truth by referring to the basic economic idea of "tax salience theory," which explains why some price changes impact consumers in different ways.

"For example, consumers (and voters) seem to be especially irritated by high gas prices," wrote Cowen. "Drivers have to buy gas regularly, the price is advertised conspicuously, and higher gas expenses typically come out of consumers’ discretionary income. The net result is that gas taxes are probably lower than is socially optimal, considering that congestion, road wear and climate change may imply a fairly high gas tax."

Tariffs, on the other hand, work in the opposite way, because they're mostly invisible. This is in part because of how they are priced into certain products, and because they often affect components of larger goods, like computers. In these cases, it's hard for consumers to tell where the price increase is coming from.

"It may well be true that consumers don’t notice tariffs as such. But they respond by buying less, lowering their well-being and also possibly lowering GDP and employment," he wrote.

This means it will be difficult for voters to realize that Trump's tariffs are hurting them, even if they are having a significant negative impact on the country.

"Given that tariffs also worsen relations with China, and increase the risk of a broader breakdown in international cooperation, these latest escalations are especially worrisome: They may have introduced American politicians to a dangerous and essentially cost-free weapon," said Cowen.