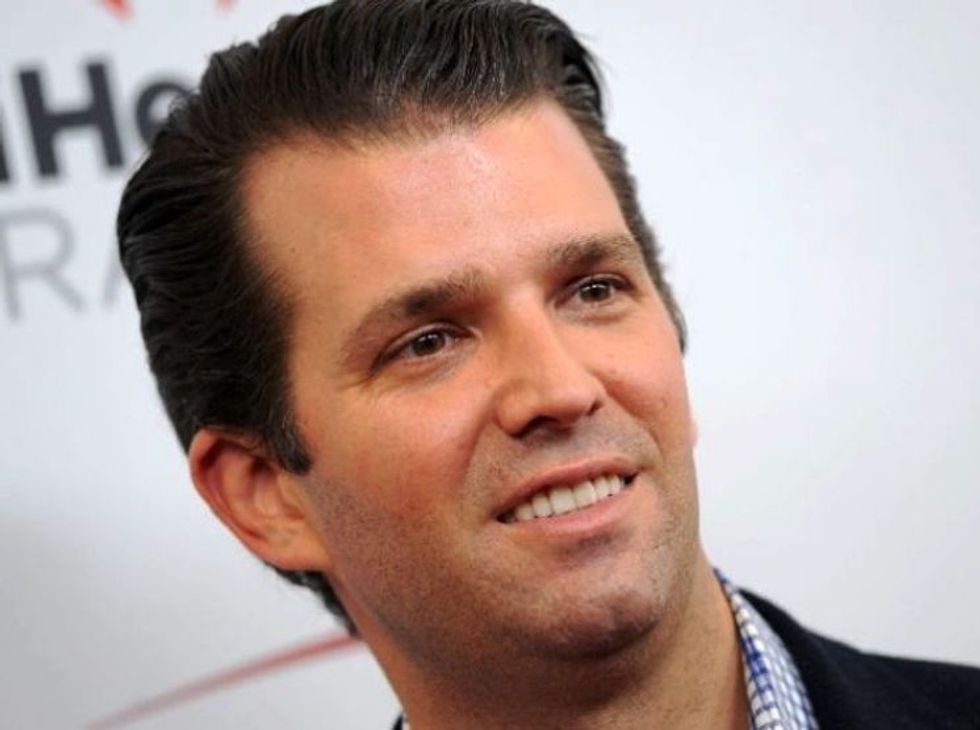 Rep. Gerry Connolly (D-VA) responded to the president's son Donald Trump Jr. Tuesday on CNN over his claims that he isn't worried about the threat from Special Counsel Robert Mueller's looming Russia investigation.

He's put himself in grave peril. He lied about a meeting he set up. We now have the emails that he himself had to release that clearly show he was licking his chops at the prospect of dirt on Hillary from the Russian government. And then, his father drafted the letter trying to obfuscate the purpose of the meeting claiming it was all about adoption when, of course, it was all about political opposition from a foreign agent and a foreign government. I think that puts him directly in legal peril, and I think he oughta hire the best lawyers he can.

Mueller's investigation has shown a great deal of precision and professionalism, Connolly argued — further making the case the Trump Jr. should be worried.

"I think he's acted with great dispatch, but he's also thorough, and comprehensive, and methodical," Connolly said. "And that's how a legal prosecution ought to be when it's involving the highest levels of the U.S. government."