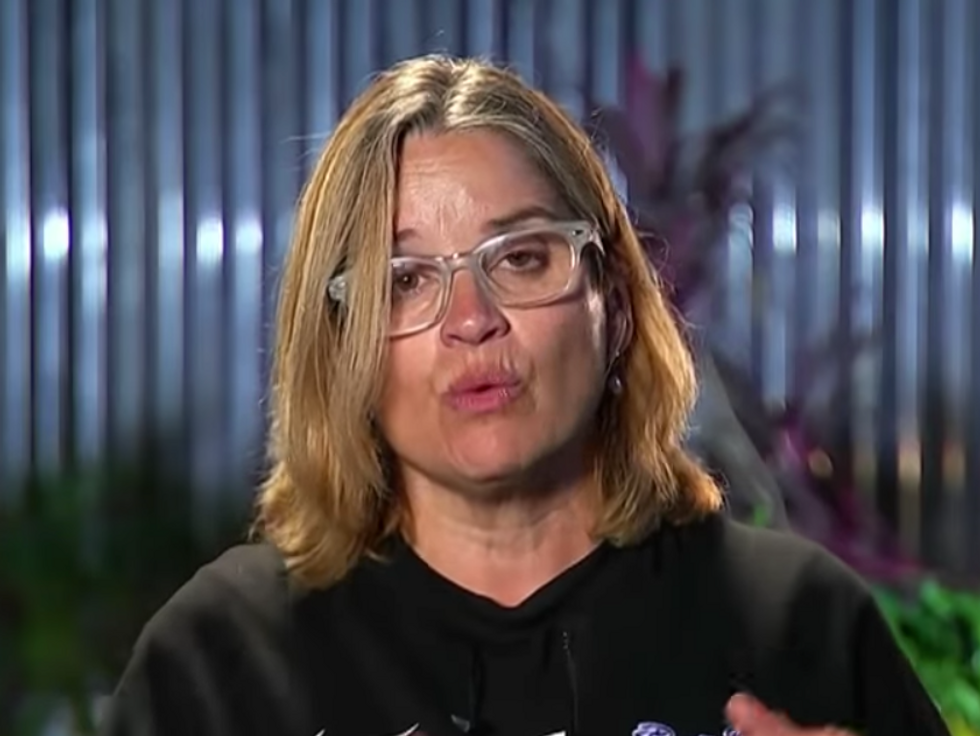 San Juan Mayor Carmen Yulin Cruz showed her disgust with President Donald Trump Tuesday after he claimed, in the wake of preparations for the looming Hurricane Florence, that his administration's response to the devastation in Puerto Rico last year from Hurricane Maria was an "unsung success."

"Success?" Cruz tweeted. "Federal response according to Trump in Puerto Rico a success? If he thinks the death of 3,000 people [is] a success God help us all."

She later appeared on MSNBC's "Hardball" with host Chris Matthews to discuss the president's comments.

"I think the president's statement is despicable," she said. "It just goes to the lack of understanding of reality that he has. If he thinks that the death of 3,000 people is a success, he really doesn't know what this was all about."

She added: "I really don't know where the president gets the nerve. ... He thinks this is about him, and about his political position."."

In the direct aftermath of Maria, Cruz had criticized the federal response as insufficient, leading the president to lash out at her. She also criticized him for touting the low official death toll at the time — which then recorded only 16 dead — arguing that people were dying across the island from lack of medical care. Recent estimates show that the death toll was around 3,000, confirming her account at the time.

"I think the President's statement is despicable." @CarmenYulinCruz on Trump's claims his administration's response… https://t.co/0CaSejqar3
— The ReidOut (@The ReidOut) 1536708988.0