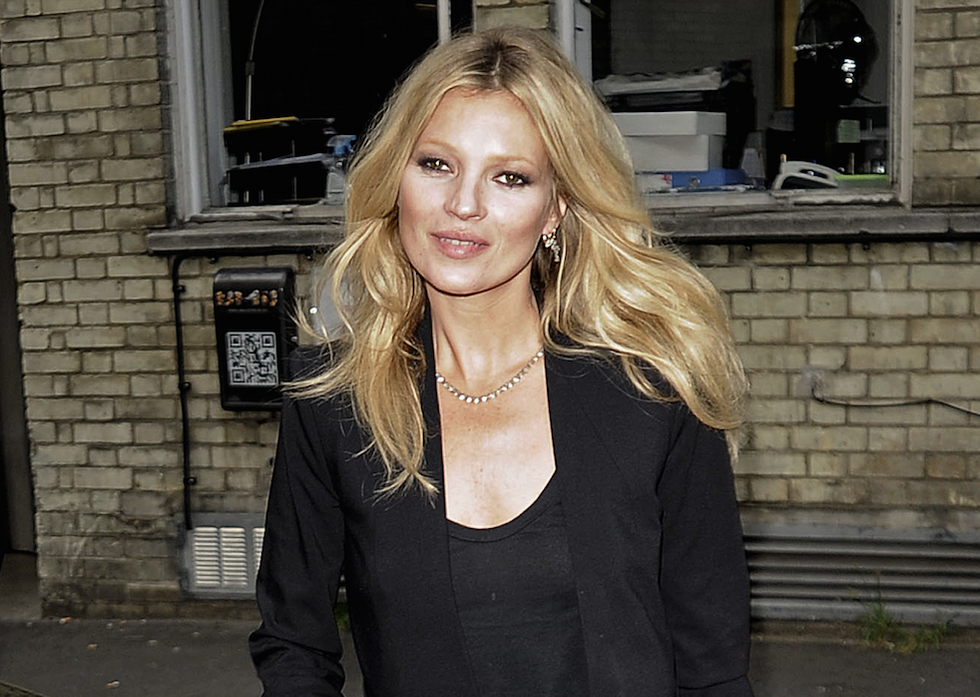 Severino was defending Kavanaugh as the judge prepares to testify before the Senate next Monday. Bolduan asked if Ford’s accusation—which includes the claim that Kavanaugh assaulted her at a party in Maryland when he was 17—is “disqualifying” if true.

“I don’t think anywhere in there she’s saying this boorish horseplay at all in her letter,” Bolduan replied. “I don’t think that’s at all what she’s suggesting.”

“We have to get all of the facts,” Severino insisted.

Kavanaugh spokesperson/activist says it's not clear that the incident was attempted rape as opposed to just "rough… https://t.co/CqbLkwh3EQ
— Josh Marshall (@Josh Marshall)1537284952.0