'Citizens United': Just 15 Groups Account for 75 Percent of the Dark Money Spent on US Elections 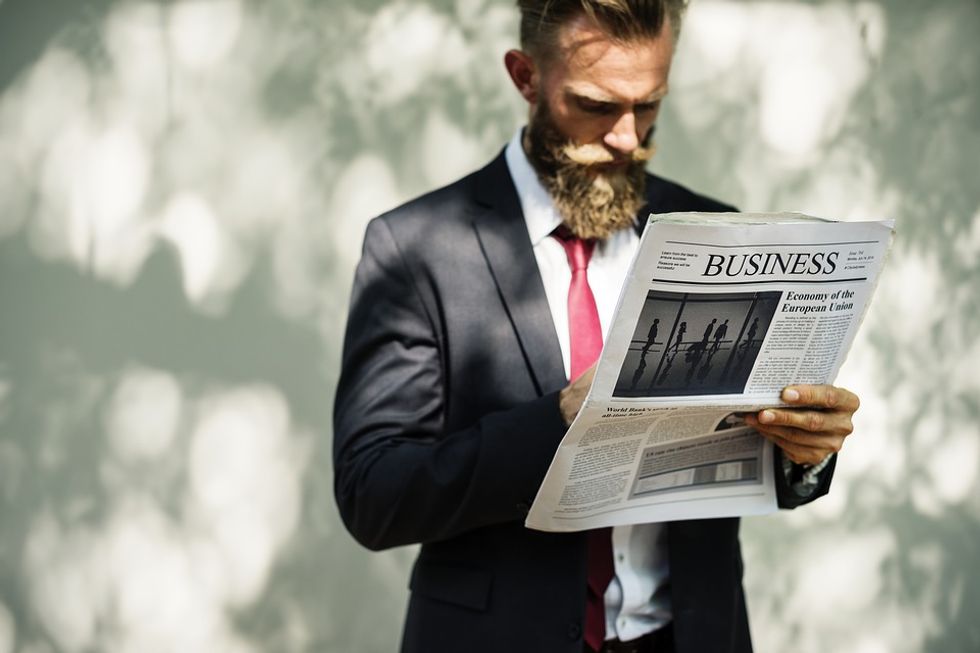 Just 15 groups were responsible for more than 75 percent of dark money political spending from 2010 to 2016, and together poured more than $600 million—out of a total of $800+ million—into campaigns in the wake of the landmark Citizens Unitedcase, according to a new analysis from Issue One, a nonpartisan nonprofit that advocates for stricter campaign finance rules.

"Dark money groups hold enormous sway over what issues are, and are not, debated in Congress and on the campaign trail," the report explains. "But the donors behind these groups rarely discuss their motivations for bankrolling these efforts, leaving the public in the dark about who funds these increasingly prominent and potent organizations."

In addition the new Dark Money Illuminated (pdf) report, which identifies about 400 donors and organizations bankrolling these 15 secretive groups, the researchers also developed profiles for each dark money group and an "extensive, first-of-its-kind databasecontaining nearly 1,200 transactions, each supported by primary source documents."

"Right now, the dark money groups and anonymous donors behind them that endlessly bombard Americans with television ads spouting half-truths and outright lies do a disservice to voters," said Issue One CEO Nick Penniman. "In the internet age, every American should be able to know where the money is being spent and who is giving it in near real-time."

Of course, overall political spending since 2010 is in the many billions of dollars, but the Issue One report specifically focuses on groups that have been allowed to conceal their donor lists.

While the groups examined by Issue One have supported both Democrat and Republican candidates at various levels of politics, the only ones to break $100 million primarily back the GOP. The U.S. Chamber of Commerce—which gets substantial funding from big banks, pharmaceutical companies, and polluting industries—spent $130 million, and Crossroads GPS, co-founded by former White House strategist Karl Rove, spent $110 million. The third highest spender was the right-wing billionaire Koch Brothers' Americans for Prosperity.

"Whether you're a conservative Republican or a progressive Democrat, policy ideas and candidates' positions should be promoted by organizations who are proud to be engaged in our public arena, not secretive front groups designed to deceive voters, hide donors, and deploy deceptive tactics," declared Tim Roemer, a former congressman and U.S. ambassador who co-chairs Issue One's ReFormers Caucus, a coalition of former politicians.

Emphasizing that "transparency and disclosure are the building blocks necessary to empower citizens with information to fully and accurately assess the source and credibility of the groups trying to influence their votes," the report includes five recommendations for doing so:

Other critics of political spending by wealthy Americans and corporations have argued for far more radical reforms, including the reversal of the U.S. Supreme Court's 2010 Citizens United ruling and a transition to publicly-funded elections.

On Tuesday, a federal appeals court ruled that a pair of dark money groups, including the Koch-funded Americans for Prosperity, must disclose top donors to California's attorney general—though, as the Los Angeles Times noted, state officials "are required to keep the information confidential unless ordered by a court."

Last month, in a case that ethics watchdog Citizens for Responsibility and Ethics in Washington (CREW) brought against Crossroads GPS, a federal judge issued a ruling that invalidated an FEC regulation enabling dark money donors to avoid disclosure. As Common Dreams reported, Center for Responsive Politics' Robert Maguire said that if the ruling stands, it "could fundamentally change the role dark money plays in elections (if it has a role at all)."