'I Don't Think He Belongs on the Supreme Court': Kavanaugh Accuser Speaks Out for the First Time 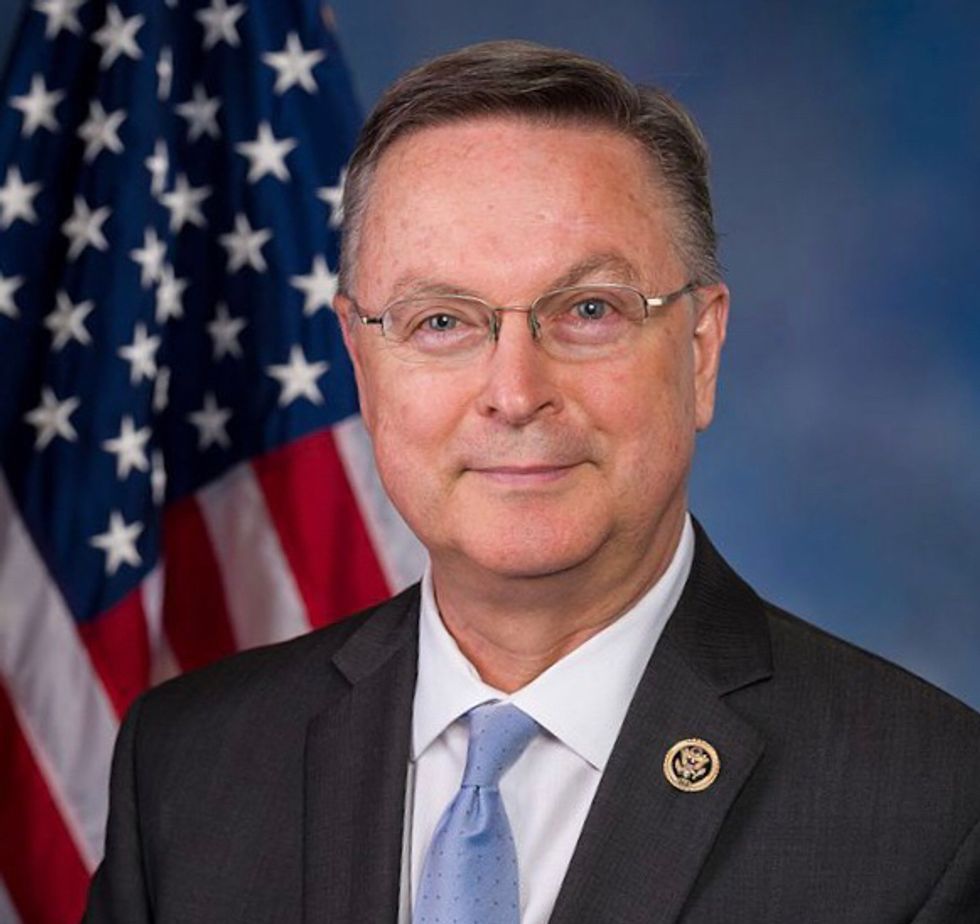 This week, Julie Swetnick became the third woman to come forward with allegations against Supreme Court nominee Brett Kavanaugh, claiming that he and his friends used to spike drinks at high school parties to make girls easier to gang rape. She also claims she herself was assaulted at these parties — although she has not implicated Kavanaugh specifically as one of her assailants.

On Thursday, Showtime released footage of Swetnick's interview with "The Circus" on her allegation — making her the first of Kavanaugh's accusers to speak out on TV.

"Brett Kavanaugh is going for a seat where he's going to have that seat on the Supreme Court for the rest of his life," said Swetnick. "If he's going to have that seat legitimately, all of these things should be investigated because from what I experienced firsthand, I don't think he belongs on the Supreme Court and I just want the facts to come out and I want it to be just and I want the American people to have those facts and judge for themselves."

Kavanaugh has denied Swetnick's allegations, calling them "ridiculous and from the Twilight Zone."

The two other publicly identified women accusing Kavanaugh of sexual assault are Dr. Christine Blasey Ford, who says he and his friend Mark Judge assaulted her in a locked room at a high school house party, and Deborah Ramirez, who says Kavanaugh exposed himself to her at a college party at Yale.

Ford is scheduled to testify before the Senate Judiciary Committee today.