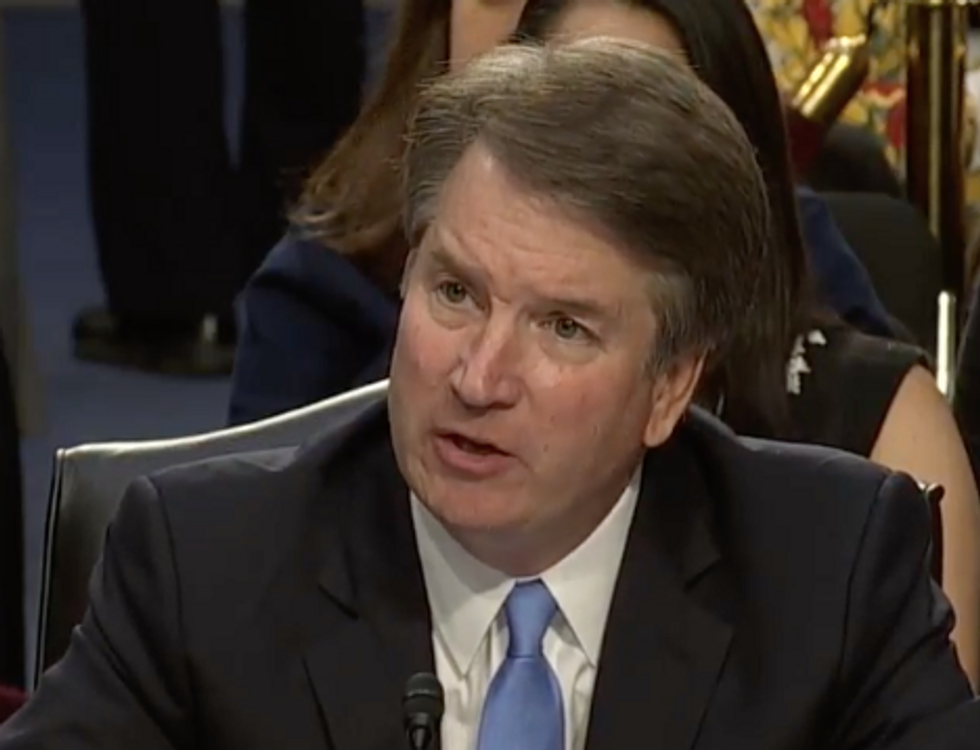 Democrats have complained that the confirmation process for the Supreme Court nominee were tainted because barely any of Kavanaugh’s records have been released from his time in the Bush White House, reported The Daily Beast.

Sen. Chuck Grassley (R-IA) and Sen. Cory Booker (D-NJ) released emails that show Kavanaugh made misleading or false statements about his involvement in the nomination of Judge William Pryor in 2006, the “Memogate” scandal in 2003 and the Bush administration’s warrantless wiretapping program.

He also gave conflicting statements about his views on Roe v. Wade as settled law.