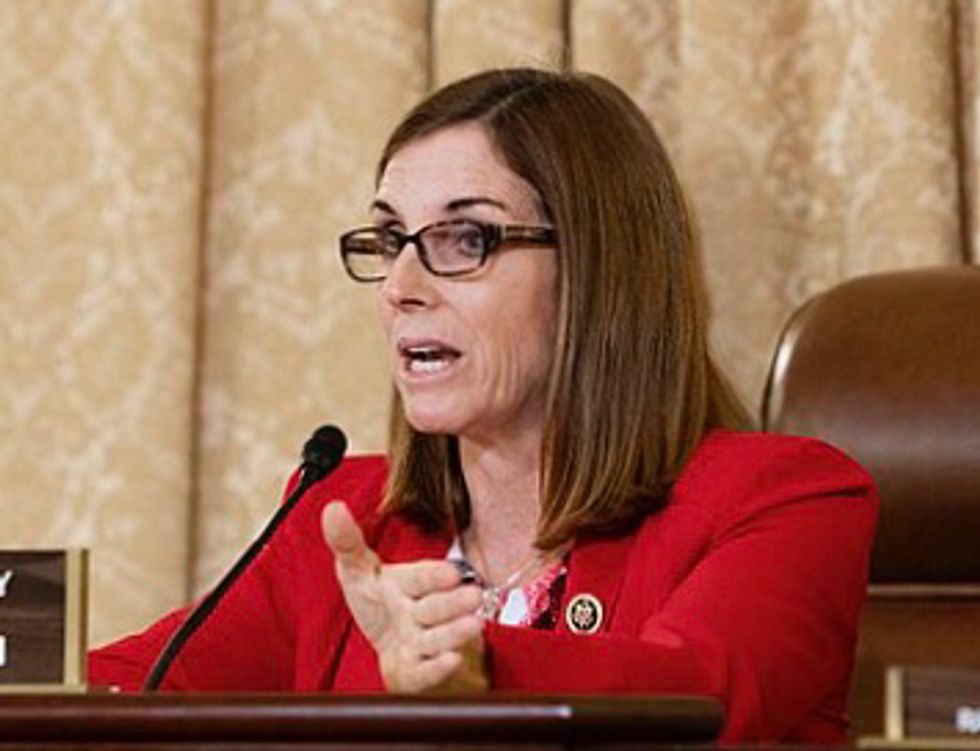 Senate Republicans are preparing to hold a rushed, hostile hearing on Thursday for Dr. Christine Blasey Ford, the California psychology professor who alleges Supreme Court nominee Brett Kavanaugh sexually assaulted her at a house party when she was 15.

Many Republicans appear to have made up their minds already, and have attacked Ford, claiming she is unable to back up her accusation and the whole thing was manufactured at the last minute to derail President Donald Trump's nomination.

But new sworn affidavits submitted to the Senate Judiciary Committee detail more people Ford told about the alleged assault years before there was any discussion of elevating Kavanaugh to the Supreme Court: specifically, her friends Adela Gildo-Mazzon and Keith Koegler:

Other people who claim to have known about the assaults for years include Ford's husband, and a therapist who kept notes about it from a session she went to in 2012.

None of these people definitively prove Ford's allegations, as they were not present at the alleged assault.

However, Ford's attorneys have also sought to subpoena an actual witness, Kavanaugh's high school friend Mark Judge, who was allegedly in the room during the assault. Judge denies any memory of the party, but refuses to testify under oath and has holed himself up at a beach house in Delaware. Senate Republicans are in turn refusing to compel his testimony, effectively neutering Ford's ability to get independent evidence right out of the gate.

Kavanaugh's other named accuser, fellow Yale student Deborah Ramirez, has not been invited to testify at all. Her lawyer has been trying to arrange a date, but claims that Republican staffers blew off a scheduled phone call.