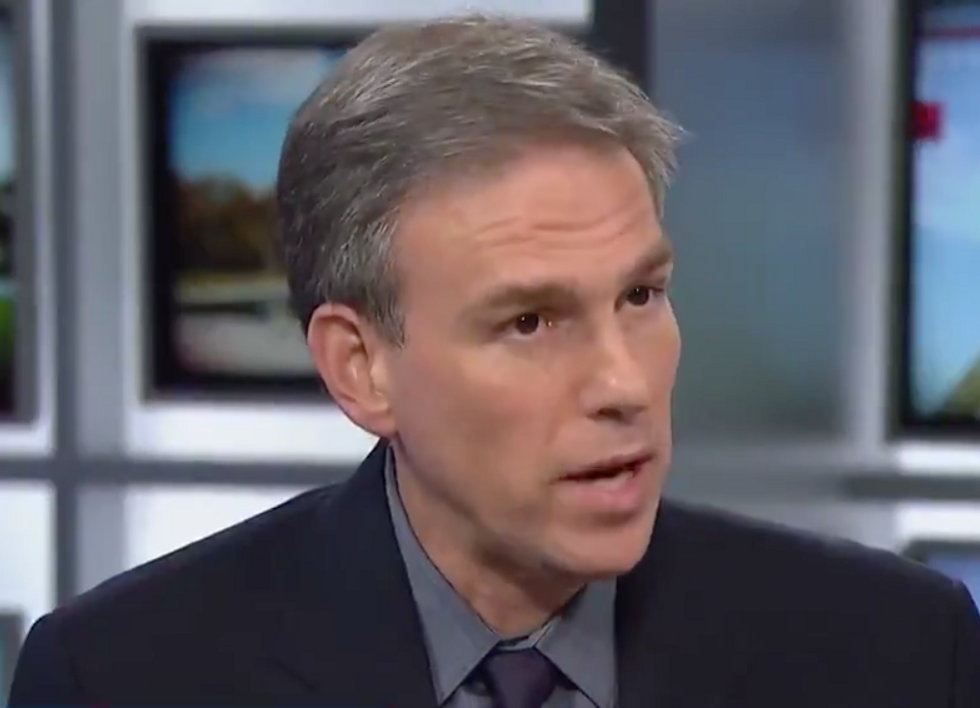 On Friday, former President Barack Obama gave a rousing call to arms for the 2018 midterm elections in a speech in Urbana, Illinois, and in the process, he finally threw aside usual presidential decorum to criticize President Donald Trump directly by name.

He said that Trump is "capitalizing on resentment that politicians have been fanning for years," and that "the politics of resentment and paranoia has unfortunately found a home in the Republican Party."

It was a galvanizing moment for many of the former president's supporters who have been missing him for the past two years. And one other unlikely individual welcomed the speech: conservative New York Times columnist Bret Stephens.

"Well you see, this is the thing," he said on MSNBC's "Deadline: White House." "Ordinarily I would be very leery of a former president, from both tactical as well as moral reasons, attacking his successor as politically and as aggressively as Obama would. And I know that Obama appreciated the fact that George W. Bush maintained pretty much total radio silence, you know, took to painting, during his presidency. That's what happens during normal successions, normal transfers of power."

But under Trump, Stephens continued, he felt differently.

"What I think Obama is doing is filling a vacuum that has been left by the Republican party itself," he said. "Where was Paul Ryan, saying pretty much what Obama just said? Where was Mitch McConnell? Where were any of the leaders of Congress? The only one who stood up, of course, late and lamented, was John McCain. He provided that leadership that is now absent."

"And that's why I think it's important for Obama to step up," Stephens concluded. "Because this is not an ordinary transition, this is not an ordinary period, because what Obama is defending isn't this or that partisan Democratic policy. He's representing the tradition of republican government that should transcend all politics, and he's speaking as a president, not as the leader of the Democrats."