'Ballot-Box Poison': Conservative Writer Explains How Trump Could Tank the GOP in the Midterms 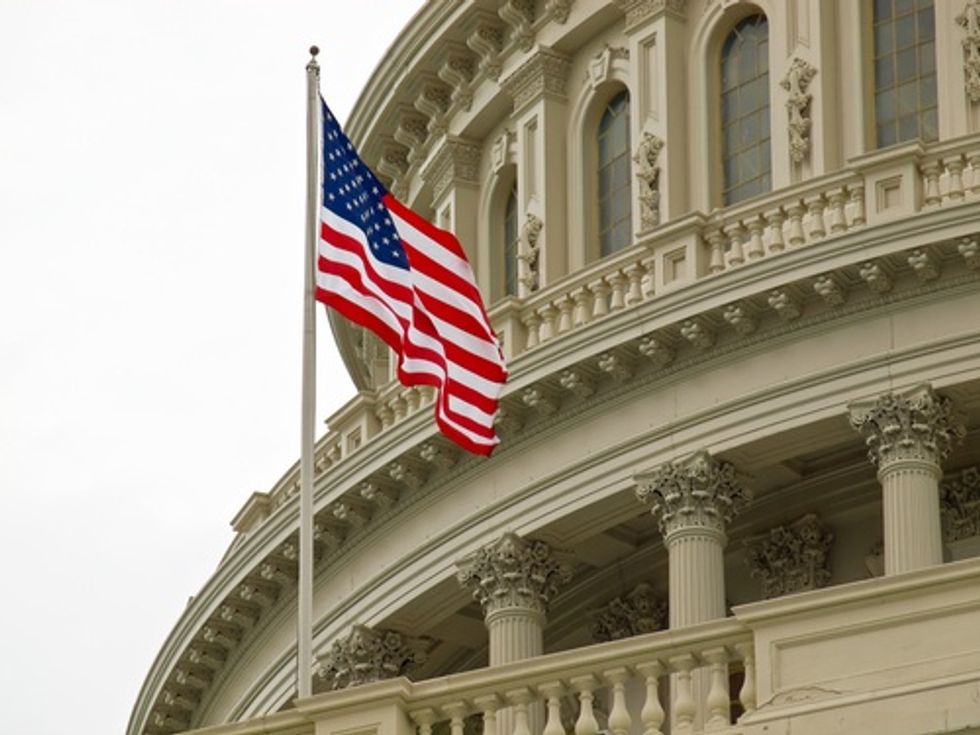 Deluged by scandal, leaks, and dissension, President Donald Trump's poll numbers appear to be taking a hit across multiple surveys in recent days.

And as conservative Washington Post columnist Jennifer Rubin argued Wednesday, this shift comes at a perilous time for Republicans.

"Compared to other politicians in Washington, voters overwhelmingly find him less honest, more corrupt, less intelligent and less in touch," she wrote, citing a recent CNN poll. "The guy who was supposed to change D.C. turned out to be a change for the worse — a lot worse."

She added: "An increasingly unpopular president may be ballot-box poison for the GOP in November's midterm elections."

Republicans have largely hewed closely to Trump during the runup to the election. Some GOP Lawmakers critical of Trump, Sena. Bob Corker (R-TN) and Jeff Flake (R-AZ), have decided to retire, while others were defeated in primaries against more pro-Trump candidates. Trump is largely seen as having thoroughly taken over the party at this point, but November will be the real test of how well that shift is playing out on the ground.

It may turn out the primary tactic of backing Trump may lead to a bruising in the general elections.

Republicans who appear on the stump with Trump risk being associated not only with his hateful rhetoric and negative personal qualities, but with his unpopular policies. Indeed, if they cannot talk about immigration, trade or foreign policy without inciting the voters who dislike those Trump efforts — and cannot convince voters in most areas (unless they’re talking to members of the super-rich donor class) that the tax plan is the greatest thing to happen to them — what are they going to talk about? Republicans are doing miserably on health care, so they dare not raise that as a topic.

And if Trump's number keep plummeting, Rubin argued, the GOP might have a new problem on their hands. Impeachment, of which even many anti-Trump voters are wary, may become a more appealing option. Instead of a topic Democrats back away from, it may become an idea they outright embrace.