'Almost Un-American': Joe Biden Predicts that Trump's Cruel Response to John McCain's Death May Have Been a Turning Point for US Politics 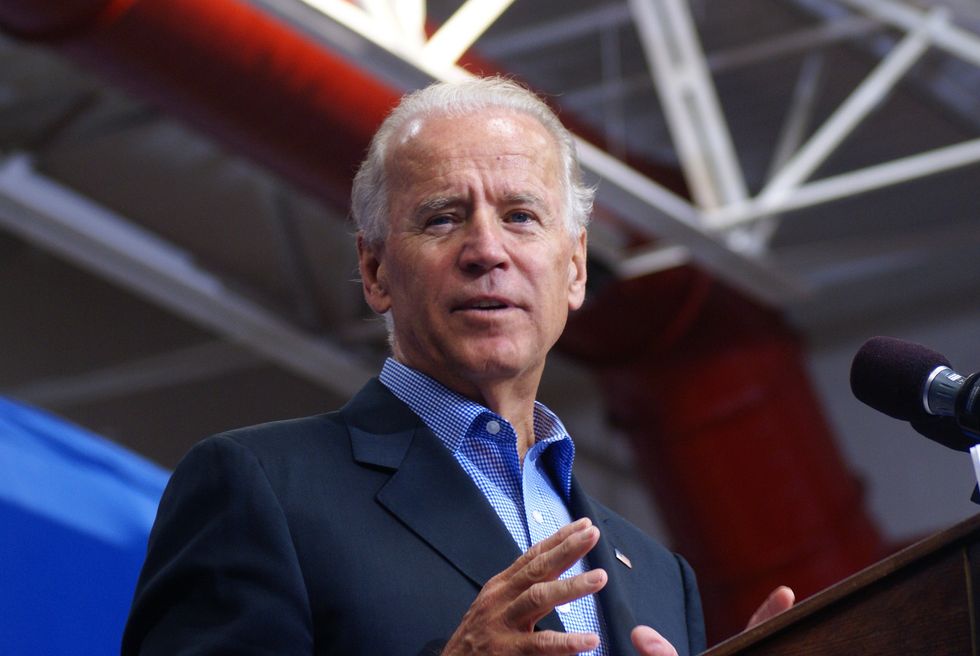 Former Vice President Joe Biden predicted Tuesday night at an event hosted by the University of Pennsylvania's Penn Biden Center that Democrats will win back both the House and the Senate in 2018 midterm elections.

"I think you're going to see a significant change in the politics of the country," Biden said. "A lot of it had to do with the way in which the administration has treated people."

He continued: "I think the nail that may be put in the coffin this time was the way in which the administration responded to John McCain's death. And the way it came across as being so nakedly un — I never thought I'd use the phrase — almost un-American. It was just raw, it wasn't who we are."

But despite his hope that President Donald Trump and his administration's abhorrent behavior might give the country the impetus to turn away from the path it is on, he offered an important caveat as well.

"So I am hopeful, but then again, I'll conclude by saying that when I was in the White House, I would always get listed by the press as the White House optimist," he said. "Like I was the new guy in town. I was there longer than anybody. But I am optimistic about the position America's in and what's going to happen in the return of a Republican Party."