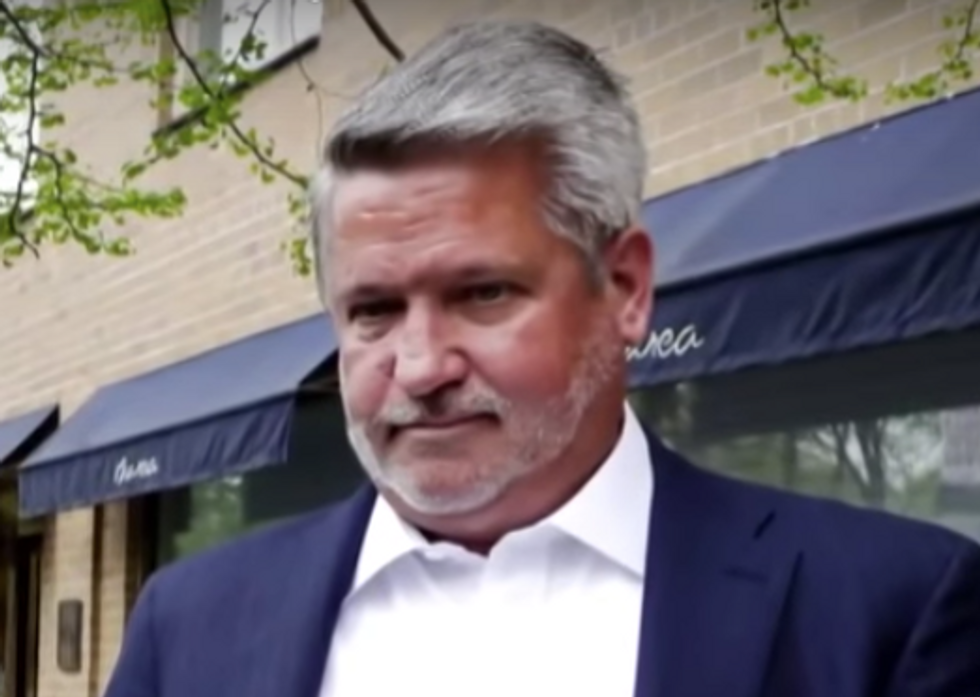 The Daily Beast reports of Shine:

“The Administration has an interest in you interacting with Covered Organizations such as Fox News,” wrote White House counsel Don McGahn in a July 13 memo granting an ethics waivers to Shine, a former Fox executive. “[T]he need for your services outweighs the concern that a reasonable person may question the integrity of the White House Office’s programs and operations.”

The White House has granted a reported 20 waivers so far.

These waivers are part of a larger pattern that finds this White House emphasizing relationships with news media outlets that are friendly to Trump.