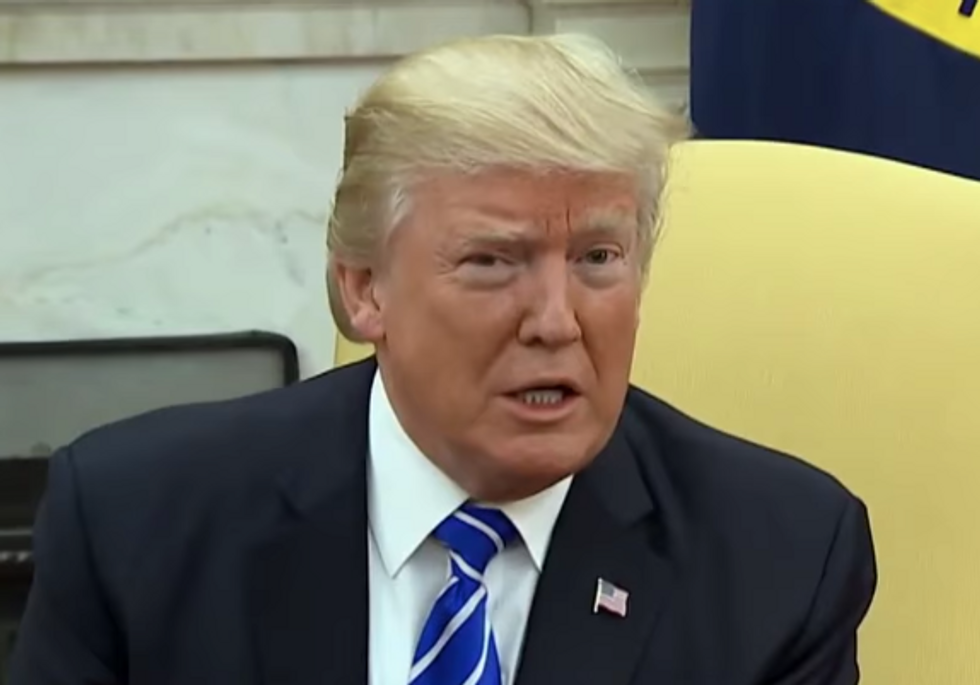 White House officials are growing alarmed as an increasingly isolated President Donald Trump tunes them out in favor of television news.

The president rants against the media on a nearly daily basis on Twitter, but he spends hours watching TV every day — and his aides say that factors heavily into his decision-making process, according to Washington Post reporter Robert Costa.

“The way it’s really described to me by a lot of Trump sources is that the president is isolated,” Costa told MSNBC’s “Morning Joe.” “He has these aides and advisors he counts on, but he’s really watching television and relying on his own gut instincts.”

“That’s caused some alarm inside the president’s circle,” he added, “that as he becomes more besieged by political and legal problems that he could rely more on the fiery types around him and his own gut instincts than bringing in establishment Republicans.”

Costa said the departure of White House counsel Don McGahn will leave yet another empty office upstairs in the West Wing.

“Inside the White House it’s pretty sparse,” Costa said. “You have Kellyanne Conway, you have John Kelly, who’s been pretty beleaguered, not really a political chief of staff, also looking perhaps for the exit.”

“Sarah Huckabee Sanders has made it clear she may not stay forever in this term,” he added.

Even as the White House staff withers, Costa said the president’s outside legal team may soon expand.

“(Rudy) Giuliani (and) Jay Sekulow, probably not enough if you’re facing more challenges ahead,” Costa said. “You may need to bring in more lawyers on the outside team so the White House can try to function as a White House and have a more sprawling bolstered legal team on the outside.”