'What Is He Talking About?': Fox News' Shep Smith Is Baffled By Trump's Nonsensical Attacks on Google 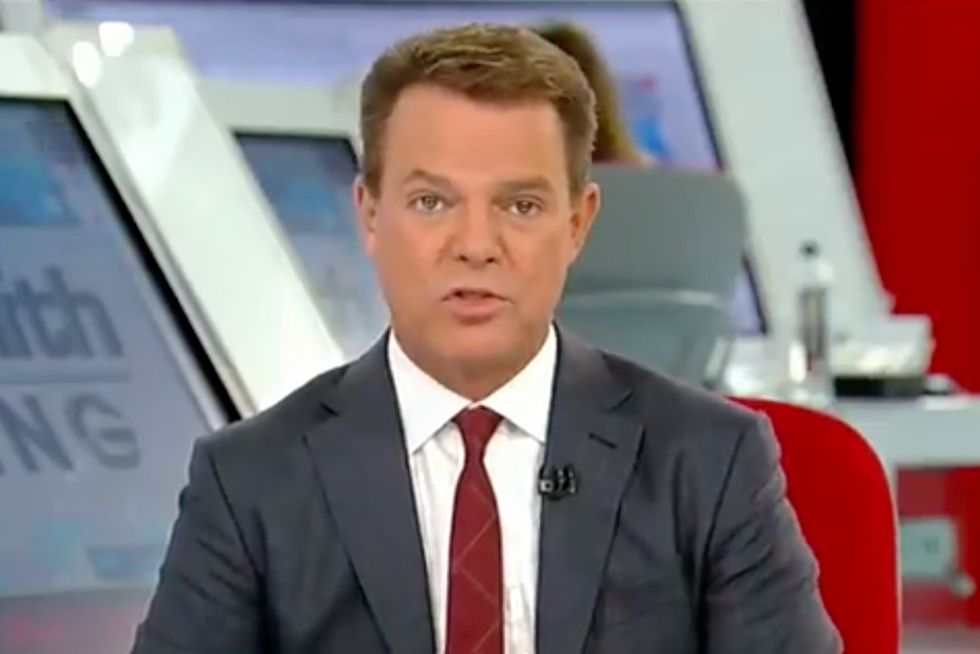 Fox News' Shep Smith was baffled Tuesday by President Donald Trump's suggestions that companies such as Google, Facebook, and Twitter were somehow being unfair to "large portions of the population."

"Today's new thing — not a thing? — but a thing..." Smith said mockingly. "Which means nothing. John Roberts, what is he talking about? ‘Treading on troubled territory.’ ‘You can’t do that.’ Do what to people?”

Roberts, a Fox News reporters, tried to explain the president's nonsensical ramblings, but he has little success.

"He doesn't like the coverage he sees, particularly in the Google search results," Roberts said. "He sees a lot of Facebook postings that are anti his presidency. But the Twitter thing to me was... a little strange."

Smith tried to reread Trump's comments, but he lost a page of his notes.