'What Are We Going to Do About Guns?': Jacksonville Councilman Demands Gun Reform After Second Shooting in Under 48 Hours 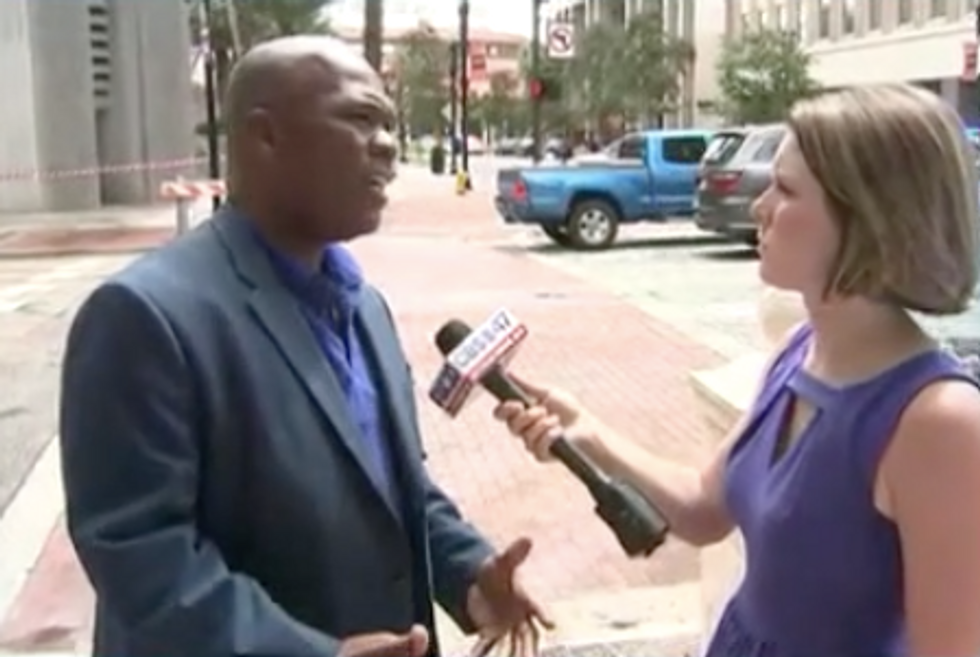 He said that the country and Jacksonville are facing a gun problem. Sunday's shooting is the second headline-grabbing shooting in Gaffne's district in the last 48 hours.

Watch the video below.
(This article was corrected at 4:35 p.m. ET to change "mass shooting" to "shooting" in the headline and article body.)
Report typos and corrections to: feedback@alternet.org.