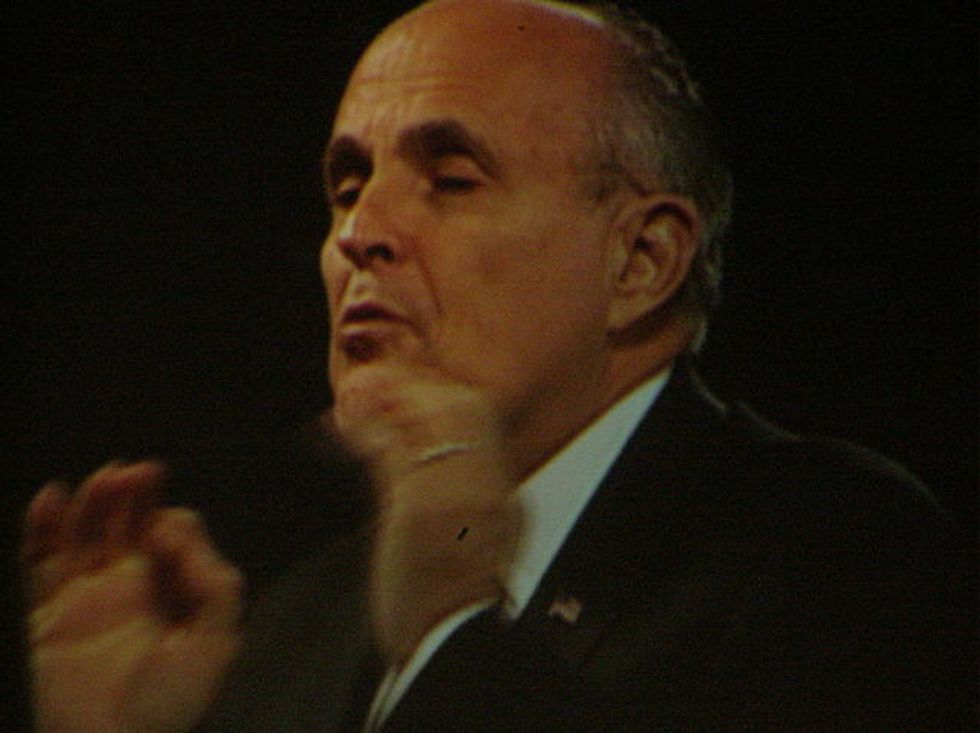 Last week, the West Virginia House of Delegates Judiciary Committee advanced 14 articles of impeachment against the state Supreme Court of Appeals, including every single sitting justice. This Monday, in a special session, the House at large approved 11 of the 14 articles, bringing to a head the conflict over a corruption scandal that has been unfolding for months.

Loughry, who also faces federal prosecution for fraud, witness tampering, and false statements, is further accused of using a state-contracted moving company to steal priceless office furniture from state buildings for personal use, and billing state accounts for his book-signing tour — amazingly, for a book he wrote about government corruption in West Virginia.

While the allegations against the justices are damning, and both Democrats and Republicans were targeted for impeachment, some observers, including Daily Kos political editor Carolyn Fiddler, have noted Republicans in the state legislature opportunistically timed the impeachment proceedings in such a way as to allow GOP Gov. Jim Justice to appoint his own full bench.

"These impeachments aren't just about judicial corruption," writes Fiddler. "This is about West Virginia Republicans seizing on an opportunity to reshape an entire branch of government to serve their politics by gaming the state's special election deadlines."

Indeed, sensing this ploy, Davis resigned her seat this morning rather than face impeachment hearings, ensuring her exit from office is just within the deadline to trigger a special election. "What we are witnessing is a disaster for the rule of law, the foundation for our state, and indeed our own society," said Davis, accusing Republicans in the state of a power grab.

Whatever happens next, it is clear that the chaos in West Virginia is only just beginning to unfold.