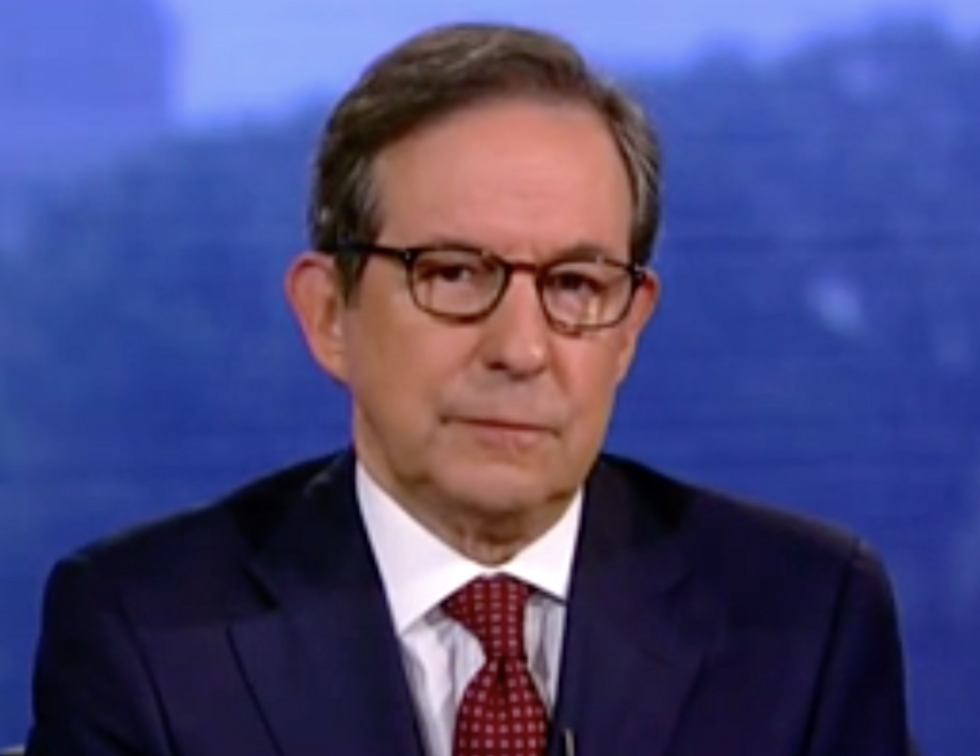 “You know, as I heard that I thought boy, we really have changed. I’m not sure for the better,” Wallace said. “I remember Richard Nixon back in the 60s, early 70s talking about the Charles Manson trial — not someone who many people had doubts about. The president weighed in on his guilt and people went nuts.”

Wallace continued to highlight examples of presidential comments about ongoing legal matters and the outrage they spurred.

“I remember Barack Obama weighing in on Trayvon Martin or Henry Louis Gates in Cambridge, weighing in on those, and people when nuts," he said. "The idea a president would in any way intervene in a trial."

He then lamented Trump's comments from Friday morning.

“You have now with Paul Manafort, the jury is considering the case and the president basically saying it’s sad that the prosecution was brought against this man who was a former — briefly — top advisor, campaign chairman for president Trump. How things have changed.”