Watch: White Woman Calls the Police on a Black Man for Entering His Own Car 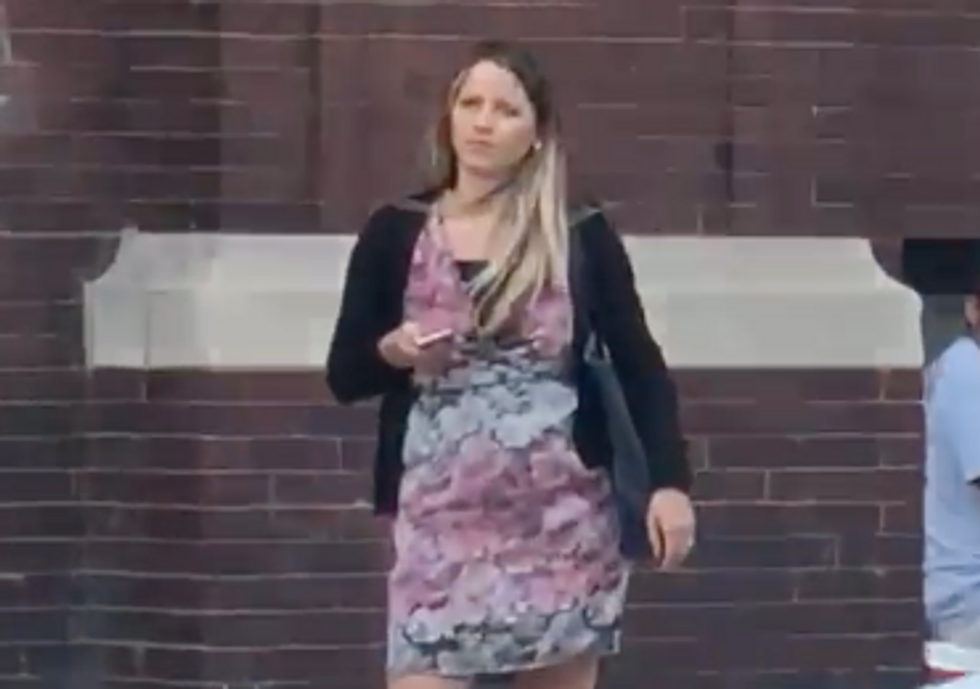 Footage posted of a Tuesday incident in Milwaukee documents a white woman calling the police on Corvontae Davis, a black man trying to enter his own car.

The white woman believed he was breaking into the vehicle. After she called the police and apparently realized her error, she fled the scene.

"I was getting ready to put money in a meter or whatever, and she has nothing else better to do and asked me if I was breaking into my car," Davis explains on the video.

Police quickly verified that the car in question belonged to Davis.

"Stereotyping, racial profiling. Maybe she thought the vehicle didn't belong to me, but that's why you ask questions," Davis said to WISN. "You don't jump to conclusions."