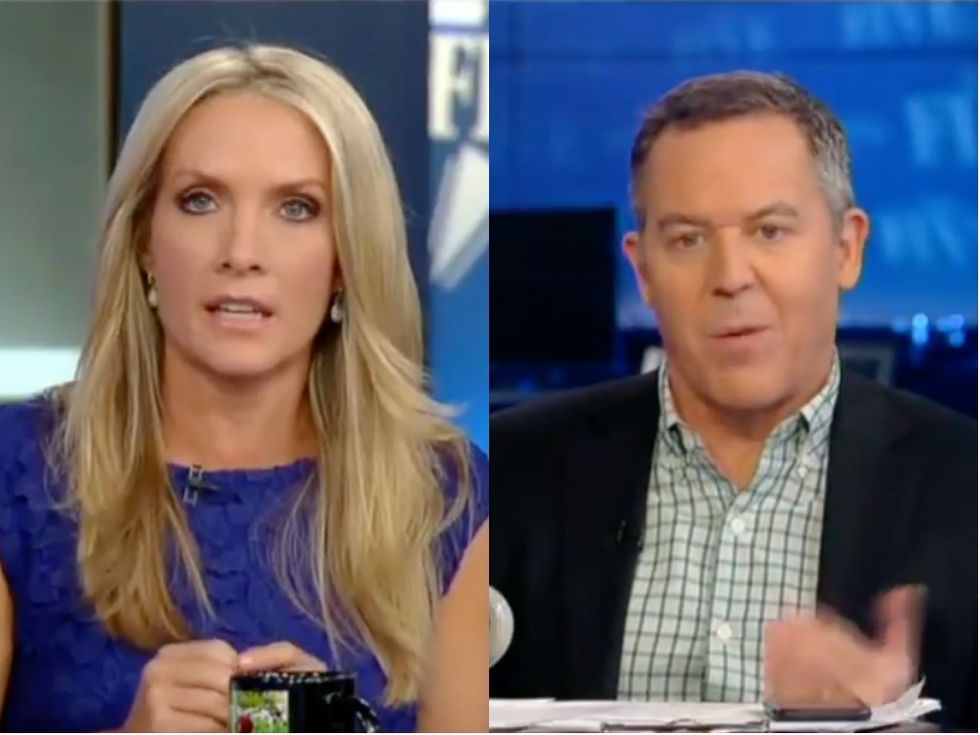 But if you're a Fox News viewer, you were treated to strained rationalizations that the average American doesn't really care about these kinds of things.

Host Bret Baier, for one, acknowledged that the allegations regarding Cohen are particularly damaging, calling them "exponentially more explosive" for the president. But host Dana Perino, while agreeing the allegations are serious, thought Americans would care more about Mollie Tibbets, an Iowa college student recently found dead.

"One thing that I think the president might do is not comment on these two things at all, given that we just heard from the police in Iowa with the Mollie Tibbetts case," Perino said. "They are holding — the federal government is holding a man, an illegal immigrant, as a suspect in that case, in that murder. To me, thinking about the fact that the Mueller thing is a little complicated, the Cohen thing is interesting and explosive, no doubt. But if you are out there in America and watching this and you're thinking: 'What do we really care about right now?' I think the president will probably be talking a lot about that."

Greg Gutfeld made a similar point. Despite the fact that the crime rate of both documented and undocumented immigrants is believed to be lower than that of native-born Americans, he thinks the people will care more about Trump's anti-immigrant rhetoric than the proven criminal activity of the president's team.

"I just have to piggyback on what Dana said," Gutfeld said. "Right now, Trump's main argument has now just been backed up by a very ugly reality. When you stack that up against other tax evasions and guilty pleas for an average American, it resonates. I think it's going to become a bigger deal as we get closer and closer, and when we talk about this stuff, it is a practical, real-world issue. It's not about these two men, who — most Americans know their names, maybe?"

Of course, were these charges coming out against a President Hillary Clinton and her team, you can be assured Fox News would believe there was no more important issue than the integrity of our elections and the Oval Office. But with Trump in the White House, massive campaign and financial crimes pale in comparison to demonizing immigrants.