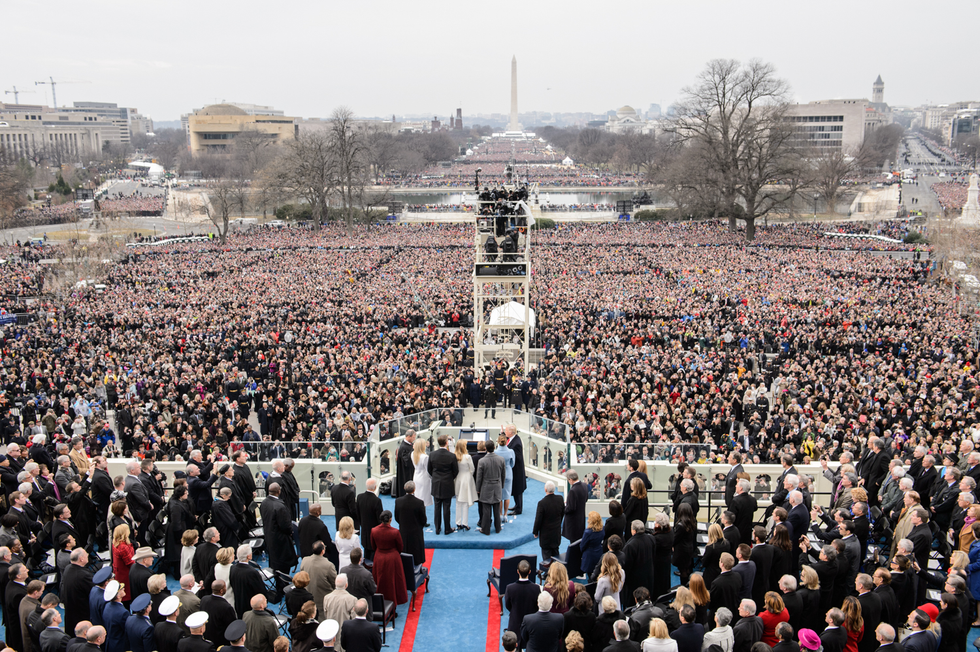 When news broke Friday that an associate of President Donald Trump's former campaign chairman Paul Manafort had been indicted for acting as an undisclosed foreign agent, it wasn't initially clear how closely tied this might be to the broader Russia investigation.

But court documents released later in the day revealed that the Samuel Patten's guilty plea brings the case directly to the president's doorstep.

In addition to admitting that he violated the Foreign Agent Registration Act, Patten admitted that he worked with foreigners to illegally rout money to Trump's inauguration committee. To avoid rules banning the foreign donations, Patten redirected the funds through a straw donor. That money reportedly came from a Ukrainian businessman.

Patten also said he lied to the Senate Intelligence Committee about his foreign dealings.

The plea does not assert Trump himself had any direct knowledge of the illegal donations, but the revelation raises many more questions for investigators.

Trump's inaugural committee has long been a source of mystery. Even a year after the inauguration, it remained obscure where all the donated money had ended up.

Patten has agreed to cooperate with investigators as part of a plea deal. The deal includes cooperating with special counsel Robert Mueller's team.