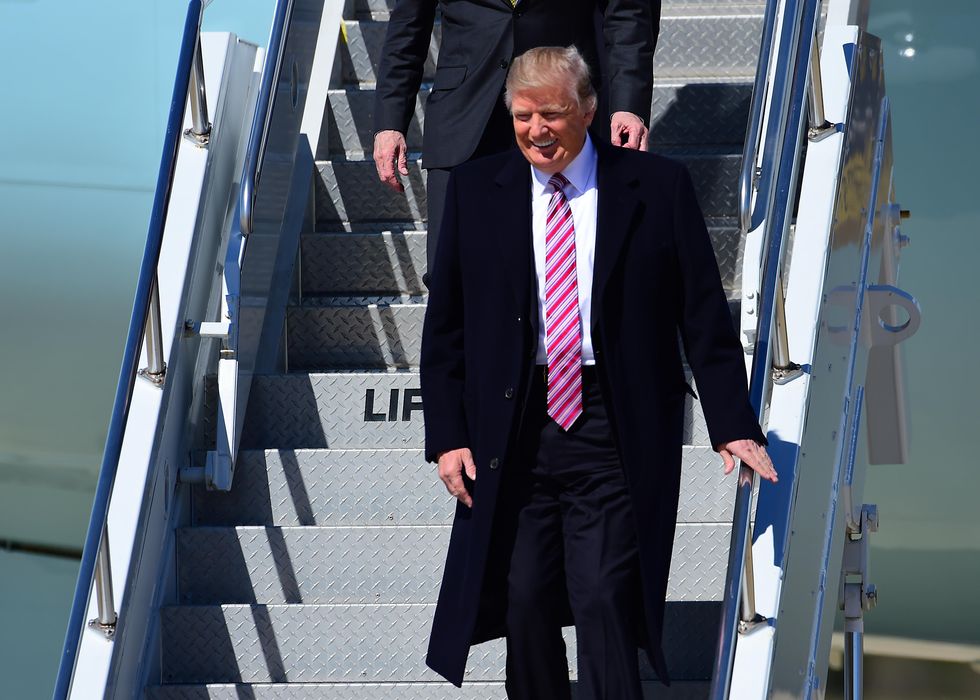 Even President Donald Trump sometimes changes course after realizing the vast majority of the country is against him.

On Monday afternoon, the White House finally released a statement from the president recognizing the military service of the late Sen. John McCain (R-AZ) who died Saturday night. Trump had repeatedly refused calls to put out a statement in honor of McCain, with whom the president had long quarreled.

But even the statement itself was weak, thoughtless, and essentially petty. It even began with a statement distancing himself from McCain politically.

Read the full statement below:

Despite our differences on policy and politics, I respect Senator John McCain’s service to our country and, in his honor, have signed a proclamation to fly the flag of the United States at half-staff until the day of his interment.

I have asked Vice President Mike Pence to offer an address at the ceremony honoring Senator McCain at the United States Capitol this Friday.

At the request of the McCain family, I have also authorized military transportation of Senator McCain’s remains from Arizona to Washington, D.C., military pallbearers and band support, and a horse and caisson transport during the service at the United States Naval Academy.

Finally, I have asked General John Kelly, Secretary James Mattis, and Ambassador John Bolton to represent my Administration at his services.