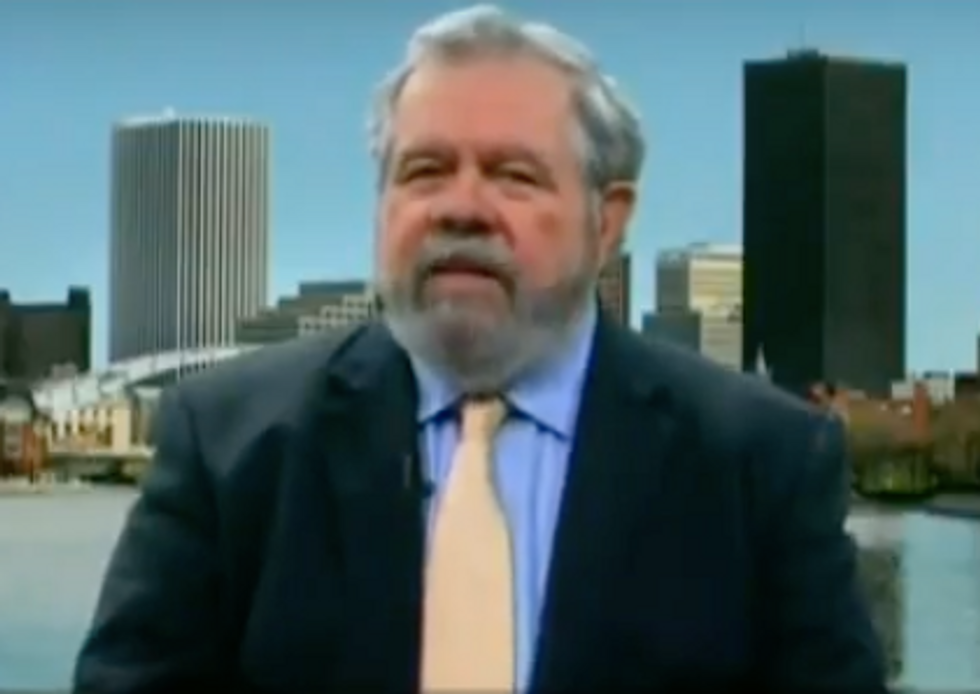 "Michael Cohen would know who was in what room and when Trump was calling him trying to arrange things," Johnston said. "In addition, that puts the cooperation itself at legal liability."

He also explained how Cohen has intimate information about Trump's character.

"And we know trump's chief financial officer has been called before a grand jury. So you put those together: the money trail from the Trump organization and Michael Cohen's intimate knowledge from his years of traveling with Donald Trump," he said. "And Donald Trump's nature, which is he lies, he cheats, he steals. It's who he is and that's real trouble for the president.

Johnston questioned whether Cohen may even know about Russian collusion.

"John, also remember, the president during the Democratic convention said he called on the Russians to hack the Democratic Party, find the quote/unquote missing e-mails from Hillary Clinton," he continued. "Later that day, you have the Wikileaks dump of those hacked e-mails. What the implication was from Lanny Davis is that perhaps Michael Cohen knows something about what the president knew about the timing of all of that. Does he know about what was going to be released beforehand? That's an area that's directly speaking to Russian collusion that the special prosecutor is looking at."