Trump Administration Borrows a Cruel Page from His Past: Questioning Citizens' Birth Certificates 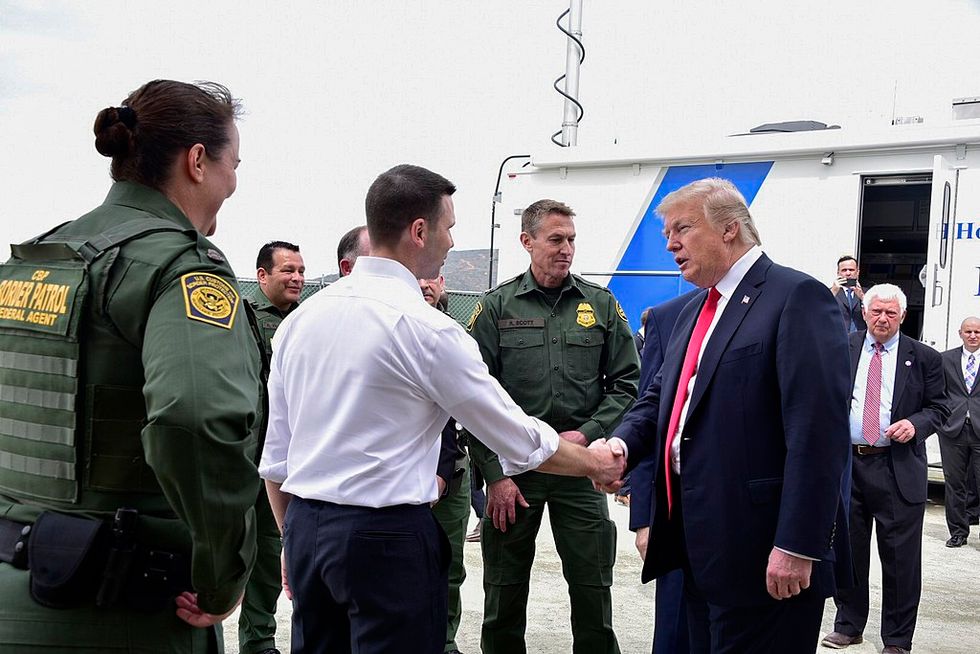 President Donald Trump's harmful and clearly racist obsession with enforcing draconian immigration restrictions has taken another pernicious turn and appears to be targeting hundreds of Hispanic Americans who live near the U.S.-Mexico border, according to a new report from the Washington Post.

The new report found that hundreds, if not thousands, of people living on the border have been denied passports by the State Department over skepticism about their birth certificates. It's true, the report says, that some midwives in the area have created falsified birth records in the past, but many of these same people created legitimate birth records as well.

When it can't confirm that the document is legitimate, it seems, the department errs on the side of denying the passport. In one case the Post documented, a man provided additional evidence of his birthplace after being initially denied, only to be denied once again. He had to hire a lawyer to continue to appeal the decision — a move that can very costly for people with low incomes.

The State Department told the Post that it has not changed its policies with regard to passport applications. The report adds: "But cases identified by The Washington Post and interviews with immigration attorneys suggest a dramatic shift in both passport issuance and immigration enforcement."

Some of the people who have been denied passports have later even been jailed and placed into deportation proceedings, according to the Post.

The stunning report reveals the depths to which the administration will sink in its campaign against immigrants — or even just people it thinks might be immigrants. There's absolutely no reason that people who have lived in the United States their whole lives, who have official paperwork demonstrating their citizenship, should bear the burden of proof to show that their documentation is not a forgery.