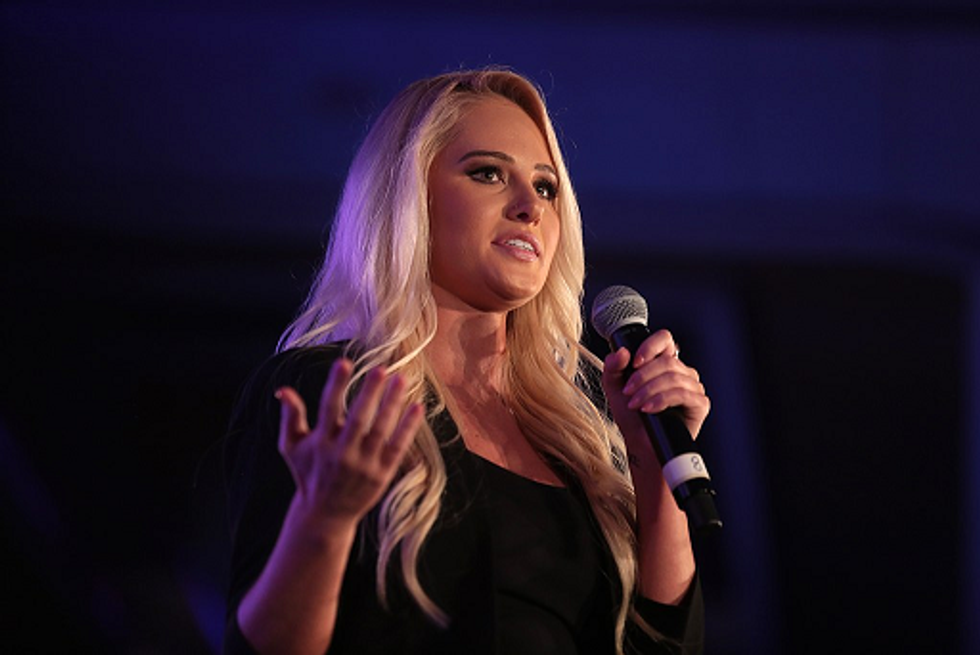 On Friday morning, the family of Sen. John McCain (R-AZ) announced his decision to discontinue treatment for brain cancer. It was a solemn announcement, effectively signalling the imminent end of a man of towering career, service, and legacy, and it ought to have been treated with respect from people of all persuasions.

Just hours after the announcement, at a campaign event for Arizona GOP Senate hopeful Kelli Ward, Lahren proclaimed that "we can't put up another RINO [Republican In Name Only] like McCain and Flake."

Far from being a one-off or unsanctioned comment, Ward herself echoed the line upon taking the stage.

McCain, a Vietnam War hero who spent five years being tortured by communist soldiers in Hanoi, has served in the Senate since 1986, and was the Republican nominee for president in 2008. His career has been controversial at times to all sides, but his sacrifices to his country and his dedication to public service are unimpeachable.

President Donald Trump, on the other hand, has never cared for McCain, and gave his supporters in the GOP a green light to drag his name through the mud. Most famously, in 2015, Trump disparaged McCain's military service and claimed he was not really a war hero because, "I like people who weren't captured."

Ward, a former state senator who has called for arresting anyone who enforces federal gun control laws and withdrawing America from the U.N., is one of three Republicans vying for the nomination in Arizona for the seat of departing Sen. Jeff Flake, alongside Rep. Martha McSally and disgraced ex-Maricopa County Sheriff Joe Arpaio. Most polls currently show her in second place in the primary.