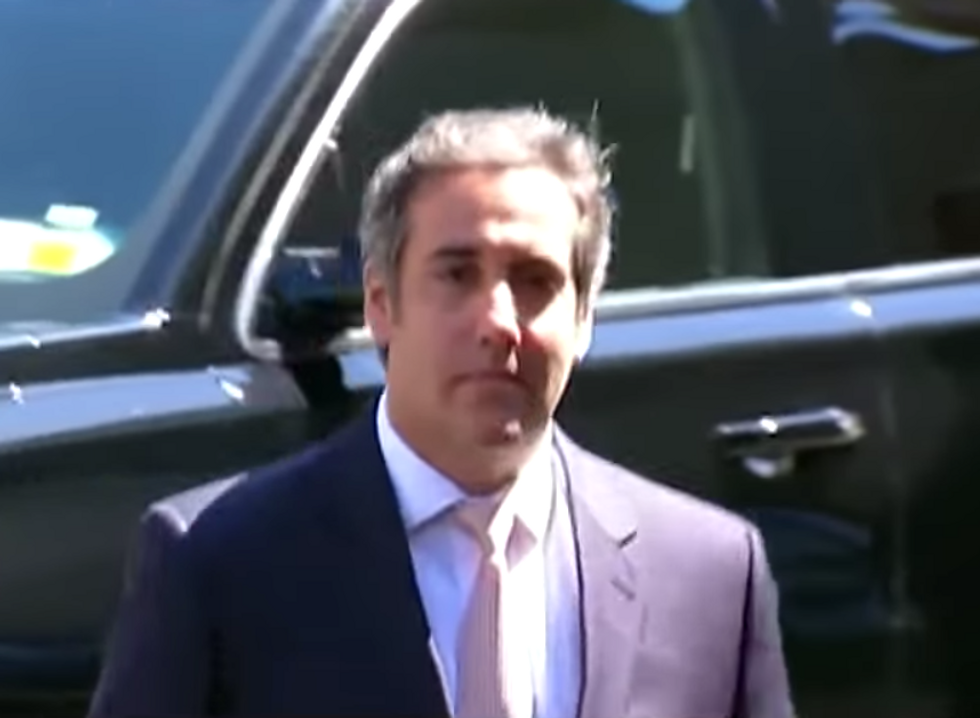 When Michael Cohen revealed in court Tuesday that President Donald Trump directed him to carry out the two illegal campaign payments he pleaded guilty to, the revelation immediately dominated news coverage and stupefied many of the president's allies. Many observers said the news warranted beginning impeachment hearings.

And as reporter Emily Jane Fox reporter Wednesday, this was exactly how Cohen wanted it. She said on MSNBC's "Deadline: White House" that she had spoken to Cohen about why he did what he did.

"He went in there with a set of notes that were written down," Fox told host Nicolle Wallace. "He said in court that they were to keep his mind focused. But there was another intention there, and that was to throw a man — who had thrown him under the bus — under a bus of his own."

In other words, Cohen was looking for vengeance against Trump.