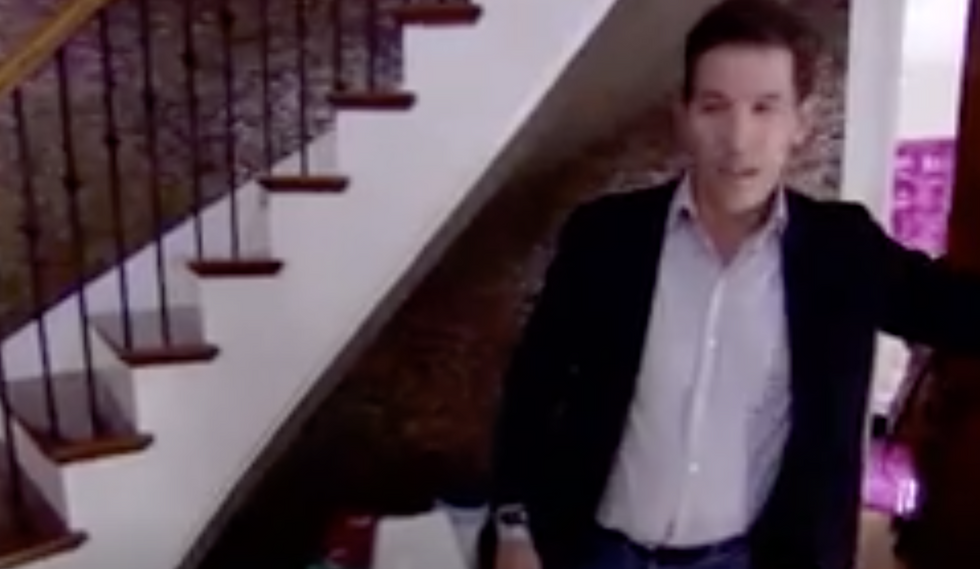 Thomas Ravenel, a former GOP politician who now stars in "Southern Charm" on Bravo, is exiting the show as he faces multiple allegations of rape.

Ravenel has denied the allegations, and in the announcement on his private Twitter feed, Ravenel did not directly cite them as a cause.

"I'm not doing the show anymore," he wrote. "In the contract they have the right to fictionalize your story. They took advantage of me. I decided I've got too much to lose and informed them I'm not coming back."

According to The State, Charleston police, along with the production company, are investigating claims of forcible rape of two women.

Ravenel has had a turbulent and sporadic history in the public eye, and particularly in politics.

In 2004, he ran for Senate in South Carolina, lost the GOP primary, and was fined nearly $20,000 by the Federal Election Commission for campaign finance violations. In 2006, he was elected treasurer of South Carolina, a role in which he served for just five months before being indicted — and later convicted — on federal cocaine distribution charges. A second, independent run for Senate in 2014 against Sen. Lindsey Graham (R-SC) ended with him taking just 4 percent of the vote.