'They Hid It All. For Decades': Grand Jury Says Hundreds of Catholic 'Predator Priests' Abused More than 1,000 Kids in Massive Cover-Up 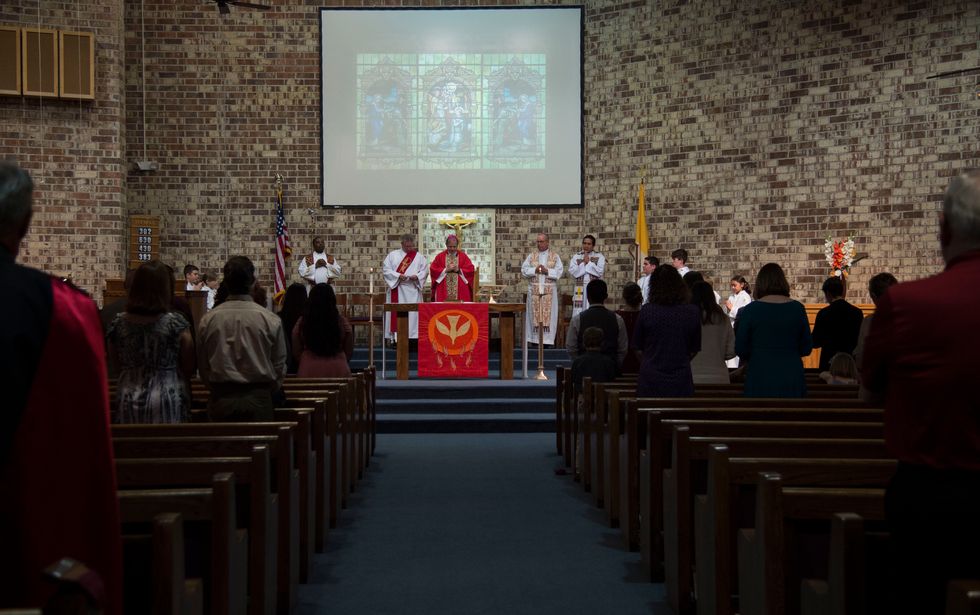 More than 1,000 children were victimized by hundreds of "predator priests" over seven decades in Pennsylvania — and the Catholic Church engaged in a massive cover-up to keep it all under wraps, according to a new report from a grand jury.

The grand jury was charged with investigating six dioceses covering 54 counties in the state.

In the documents and testimony the grand jury reviewed, it found "credible allegations against over three hundred predator priests. Over one thousand child victims were identifiable, from the church's own records," the report said. "We believe that the real number - of children whose records were lost, or who were afraid ever to come forward - is in the thousands."

In another portion of the report, the grand jury notes that the "men of God" who were responsible for the wellbeing of the children didn't just turn away from the abuse, but "they hid it all. For decades. Monsignors, auxiliary bishops, bishops, archbishops, cardinals have mostly been protected; many, including some named in this report, have been promoted. Until that changes, we think it is too early to close the book on the Catholic Church sex scandal."

Because the most of the cases the grand jury discovered are old, they have passed the statute of limitations. That means few of the priests it believes committed the abuse can be held to account. However, the grand jury did find two priests who sexually assaulted children in the last decade.

The New York Times notes that the report is "the broadest examination yet by a government agency in the United States of child sexual abuse in the Catholic Church. There have been ten previous reports by grand juries and attorneys general in the United States, according to the research and advocacy group BishopAccountability.org, but those examined single dioceses or counties."