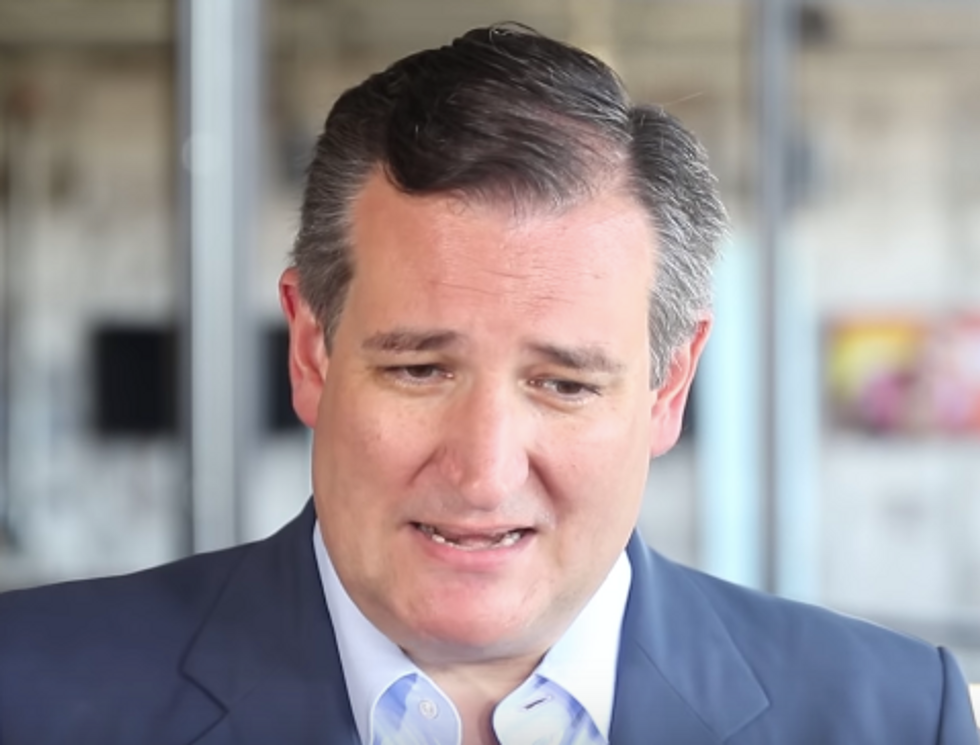 Polls are showing an unexpectedly tight race in Texas between Republican Sen. Ted Cruz and Democratic Rep. Beto O’Rourke—so much so that the Club for Growth is diving in to bail Cruz out.

David McIntosh, the Club for Growth’s president, said on Tuesday the organization is planning a seven-figure-plus offensive targeting O’Rourke. McIntosh was speaking from Texas, where he is meeting with pro-Cruz donors who could help fund the effort.

“In the last five weeks, it’s become clear that the race has tightened,” said McIntosh.

This was not supposed to be a close race. It’s Texas, after all. But the combination of a mobilized anti-Trump resistance, a strong Democratic challenger in O’Rourke, and Cruz’s general smarmy odiousness has O’Rourke down by just four points in a recent NBC News/Marist poll. That in turn has the Club for Growth getting ready to act—and other Republican groups may conclude that they have to follow.