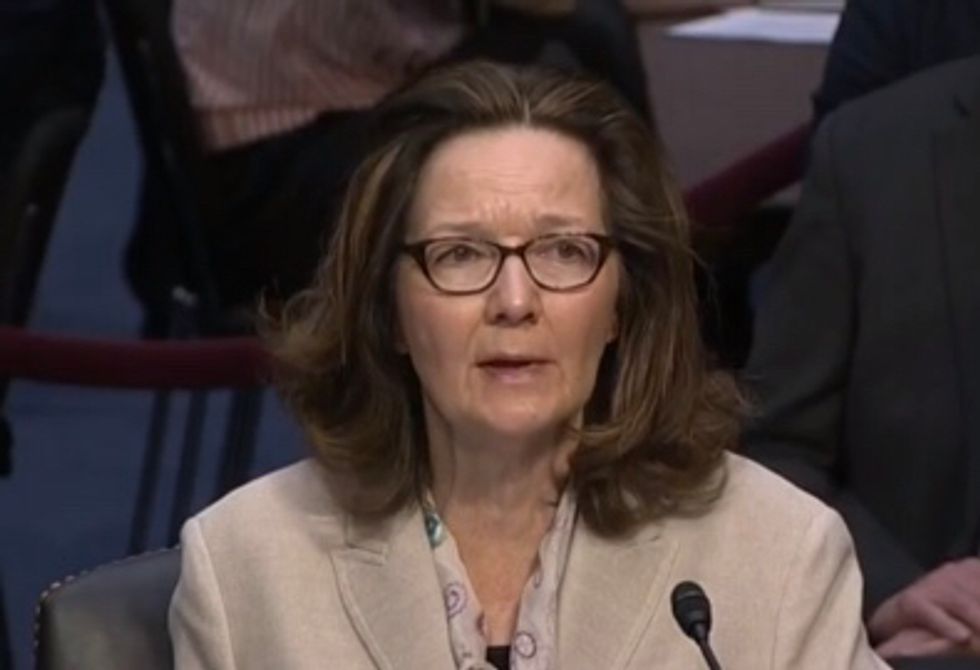 After eight years in office and three separate re-election campaigns, Wisconsin Gov. Scott Walker has earned a number of enemies for his hard-right policy, dismantling of the public sector, and scandals.

During the ad, Bildsten highlighted an incident that reflects damningly on Walker's sense of public accountability.

"Scott Walker changed after the recalls," said Bildsten in the ad. "I know. I served in his cabinet. It seemed like every decision Walker made was about pleasing his donors."

"I was required to meet with special interests who had donated heavily to Scott Walker," he went on. "I even had to meet with lobbyists from the payday lending industry, who were charging people 600 percent interest. And I was told to avoid making electronic records."

"I thought Scott Walker was different," he concluded. "But he's just another politician looking out for himself."

Bildsten is not the only former Walker aide to accuse the governor of directing subordinates to avoid leaving documents open to public records requests. Another Walker aide, Paul Jadin, also asserted in 2015 that Walker's administration pushed people to handle as few communications electronically as possible, according to the Milwaukee Journal Sentinel — although several other former top-ranking officials, including former administration secretary Mike Huebsch, deny this.

That same year, Walker's office was involved in drafting controversial legislative language that would have blocked nearly all government communications from public records requests. After intense public backlash, the GOP state legislature scrapped those changes.

Walker, who is seeking a third term as governor this fall, is one of the most vulnerable gubernatorial incumbents on the ballot. A recent poll showed him trailing Evers by 5 points.